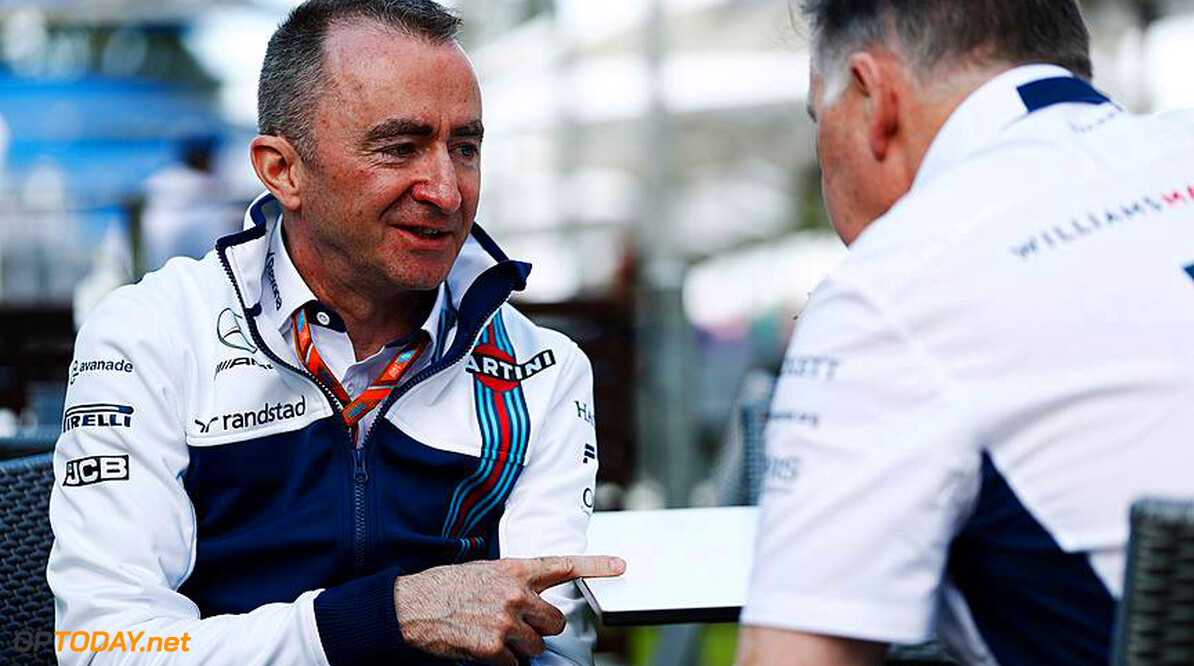 Paddy Lowe says he is focused on making the Williams a "faster car" for 2018. After years of success with McLaren and Mercedes, the Briton and technical expert is now a shareholder and boss at Williams.

But following a brief renaissance, the once-great British team has more recently slumped again to fifth in the world championship. Lowe, however, sees brighter times ahead. "It's been a good year with some interesting challenges," he told France's Auto Hebdo. "Getting familiar with the team, facing some difficulties specific to the middle teams compared to the ones at the front, is a new experience," Lowe added.

He insists that Williams is still a good F1 team. "Williams is a good team, often setting the standards in pitstops for instance and our way of operating," he said. "On the other hand, we need a faster car," Lowe admitted. "We have the ambition to move forward and win again. That's why we're here."

He said Williams is currently hard at work on the 2018 car, including integrating the controversial Halo protection system. "It's an important project, with an impact that is more structural than aerodynamic," Lowe explained. "Making the right decisions for next year's car is an important project for the coming months. We'll see what we can learn from this year," he said. (GMM)