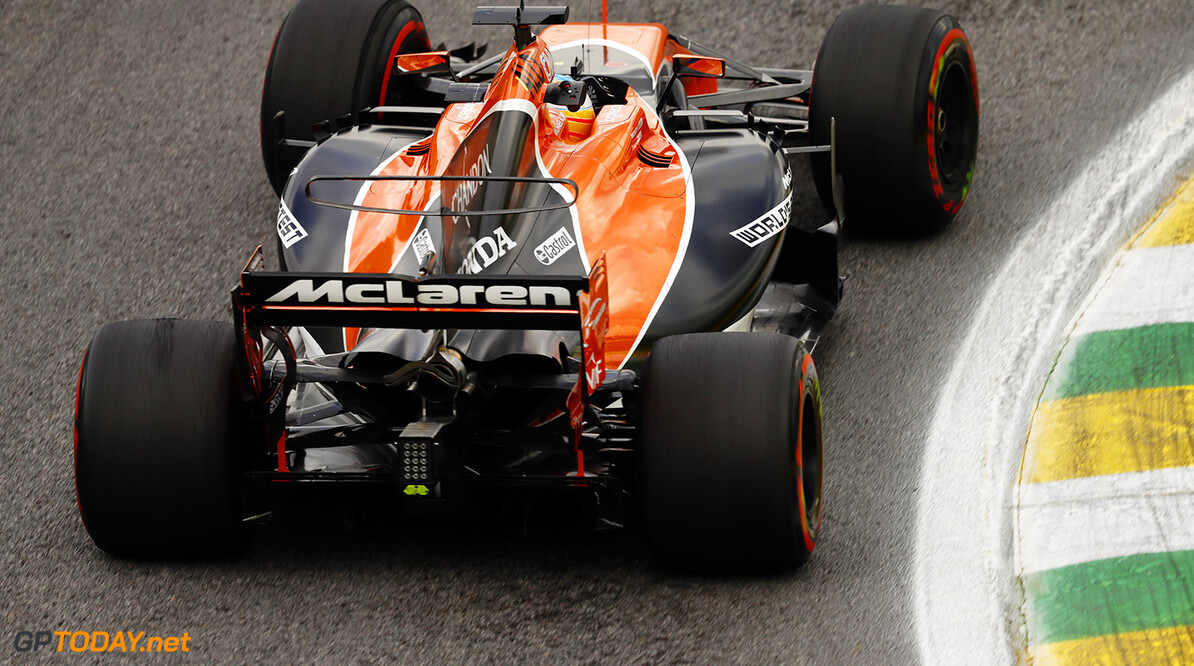 Fernando Alonso thinks that McLaren is now competitive with the midfield after an impressive performance in qualifying. The Spaniard set the seventh fastest lap time but is set to start in P6 after Daniel Ricciardo's grid penalty is applied.

It will be the Spaniard's highest start this season, and he is very happy about it. After he was told of his grid position, he was heard shouting: "Yes! Yes!" over the team radio. Having scored a point last time out in Mexico, the 36-year-old is hoping to add to that in the race on Sunday.

"Normally we cross the line and we are one of the first cars and be P7 or P8 and then becomes P9 or P10 so when they said still P7 and start sixth, now we start in the real position," Fernando Alonso said to Sky F1. "We are quite competitive now.

"The car is showing great performance lately and I think that's coming from the chassis development. It's a good direction we took and Australia next year will be a completely different thing and we will be looking forwards. I think we have a good car on Sundays."

Alonso recognised that drivers such as Daniel Ricciardo and Lewis Hamilton (who crashed out in Q1) will come through the field quickly but firmly believes McLaren can pick up a good haul of points when the chequered flag is waved.

"No doubt Ricciardo and Hamilton will come back very strongly and it will be difficult to defend those positions. But we saw in Mexico I will not give up and will try and defend anyone who is attacking me. Hopefully we can get some points.

"We have a great chance. We have been close to the points starting from the back so hopefully starting sixth things will be a little bit easier and hopefully we deliver the result tomorrow," he concluded.