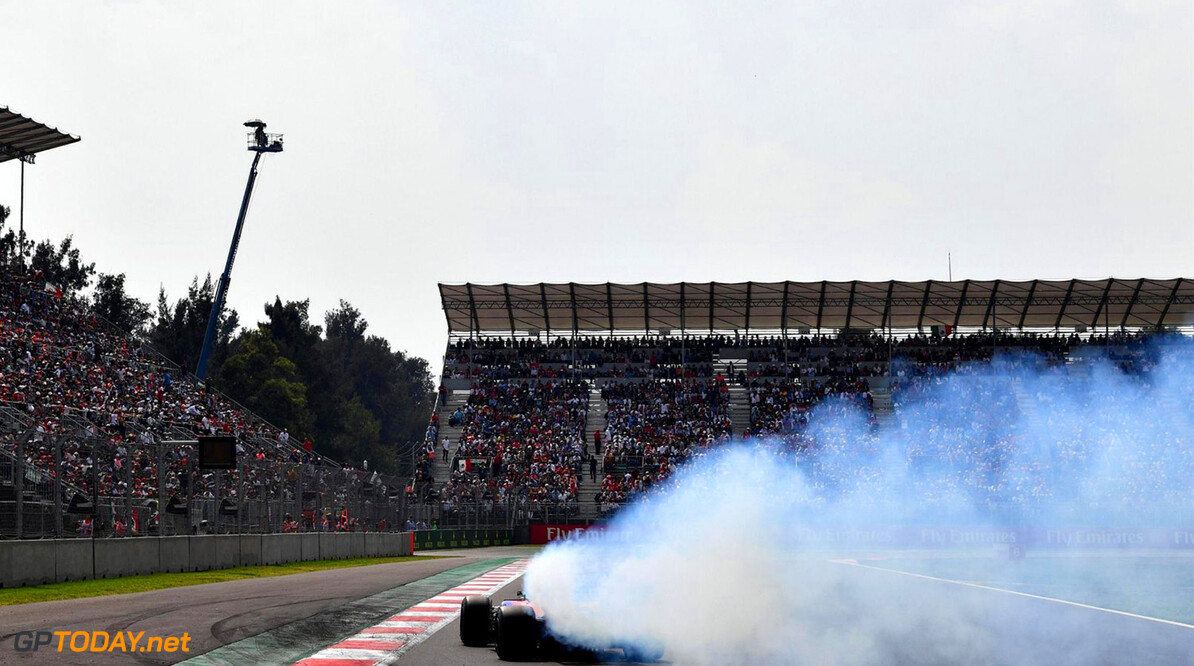 Toro Rosso lash back at Renault amid engine failures

Toro Rosso has hit back at Renault after the French manufacturer pinned the blame for the recent engine failures on the Red Bull junior team. In the last number of events, Toro Rosso has had a miserable time due to continuous engine malfunctions.

Renault has claimed that the reasoning behind the failures is Toro Rosso not being able to operate the power unit properly. Now, Toro Rosso has lashed back at Renault, suggesting that the battle for the constructor's championship may be a factor.

"Nothing has been changed or altered in this installation during the 2017 season, other than cooling improvements mid-season," a team statement said. "Since the summer break Toro Rosso has suffered continuous power unit related failures, and the resulting grid penalties has cost the team points and relative positions in the Constructors’ championship."

Toro Rosso will be leaving Renault at the end of the 2017 season for Honda units next year, and there are wild reports circling the paddock that Renault is looking at an early break of the contract. This would mean Toro Rosso wouldn't run at the season-concluding Abu Dhabi Grand Prix.

Toro Rosso and Renault are engaged in a fight for position in the constructor's standings, with that being made very clear in the statement by the team: "We mustn’t forget that they (Renault) are fighting with Toro Rosso for a better position in the Constructors’ championship. As suggested by Mr [Cyril, Renault Managing Director] Abiteboul the situation may not be a coincidence, but it is certainly not due to STR’s car."