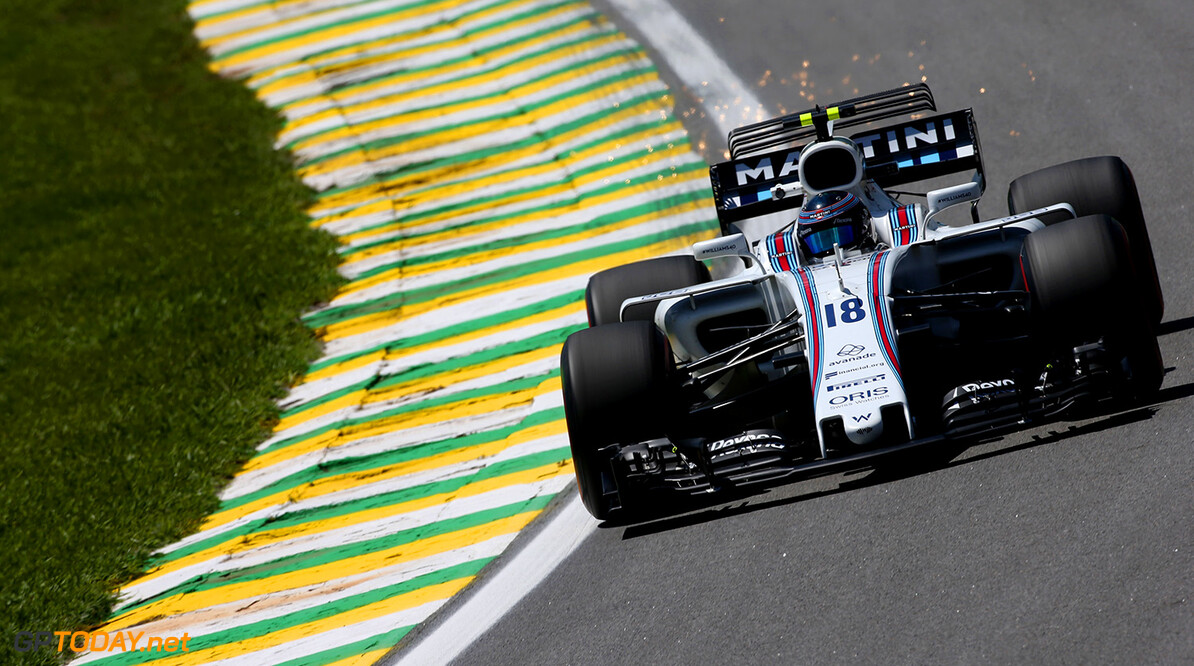 Lance Stroll will drop five places on Sunday's grid after a gearbox failure during the final practice session in Brazil. The Canadian was forced to exit his car after a terrible sound spit through the rear of the Williams early on in FP3 and he lost all drive.

Stroll failed to complete a time during the 60-minute session, and his mechanics are now rushing to install a fresh gearbox into the FW40. New engine components will also be fitted, however, if they have been used before throughout the season, he will not receive further penalties.