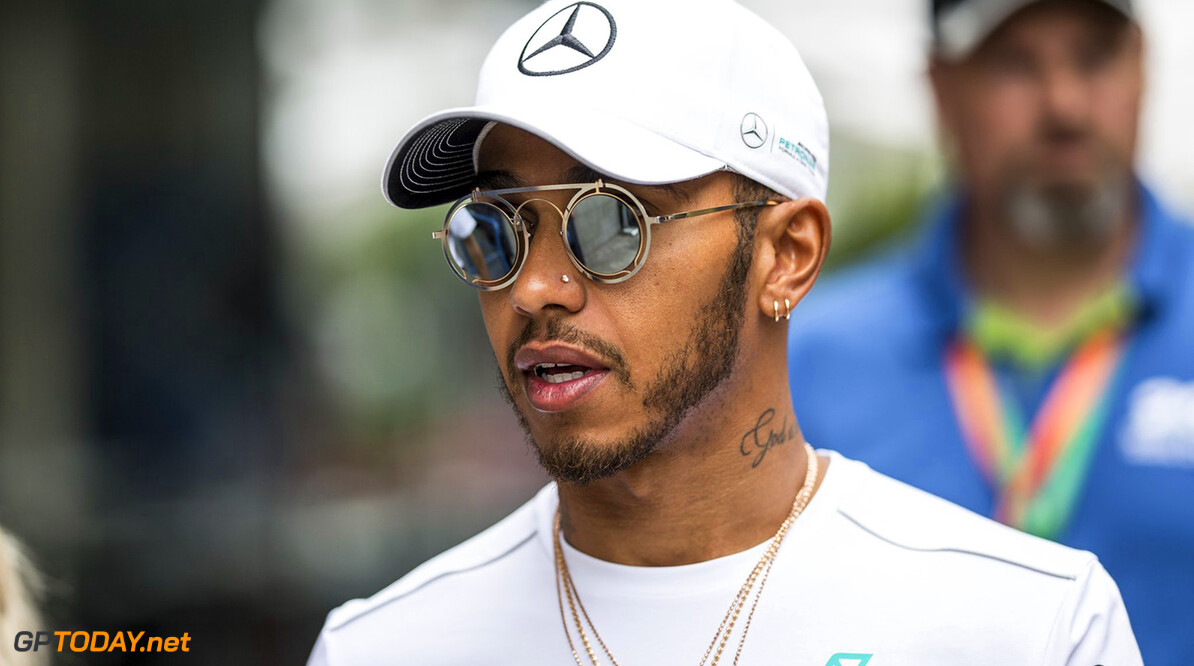 Lewis Hamilton led a Mercedes 1-2 in the first practice session for the Brazilian Grand Prix in somewhat dominant fashion. The Mercedes seemed to be the class of the field, dominating the time sheets throughout the session, with the Ferrari's and Red Bull's again some way off the pace early on in the weekend.

Hamilton wrapped up the driver's title last weekend in Mexico, and with the constructors championship already set for the first four positions, this weekend's race will be an all out battle for the win. The Ferrari's of Kimi Raikkonen and Sebastian Vettel were in third and sixth respectively, with the Red Bull's of Max Verstappen and Daniel Ricciardo in fourth and fifth in what looks like being another tight battle between the two teams.

The Williams of Felipe Massa was the best of the midfield runners in seventh place, showing good pace in the build up to his last ever home Grand Prix, and was running in an impressive third place only behind the two Mercedes drivers for the majority of the session. He also handily outpaced teammate Lance Stroll who was half a second away in eleventh place.

The McLaren's of Stoffel Vandoorne and Fernando Alonso had a seemingly good session with both cars in the top ten, with eighth and tenth respectively and with no grid penalties scheduled for one of the teams best performances in terms of pace all season.

Esteban Ocon in his Force India was the other car in the top ten in ninth place, and will be looking to continue his good form of beating his teammate in the last three races, and will be no doubt helped by the fact that Sergio Perez sat out this session in favour of Mercedes youth team driver and new GP3 champion George Russell, who did a respectable job for the team in 12th place.

The two Haas cars of Romain Grosjean and Kevin Magnussen had a better session than they have done as of late, beating their two main rivals in the constructors battle Renault and Toro Rosso, placing a respectable 13th and 14th place in a crucial weekend for the team in the battle for sixth place in the constructors.

Renault however had a somewhat disappointing session in terms of pace, a long way off their usual positions of competing to be the best of the midfield, but both cars were a more than a second away from the likes of Massa and Vandoorne and will be looking to improve as the weekend evolves.

The two Saubers of Marcus Ericsson and young driver Charles Leclerc were again one of the slowest in the field, only managing to beat both Toro Rosso's who had a terrible session in terms of reliability, with both cars only managing limited laps and will need to improve markedly to maintain what would be their best constructors position since 2008.