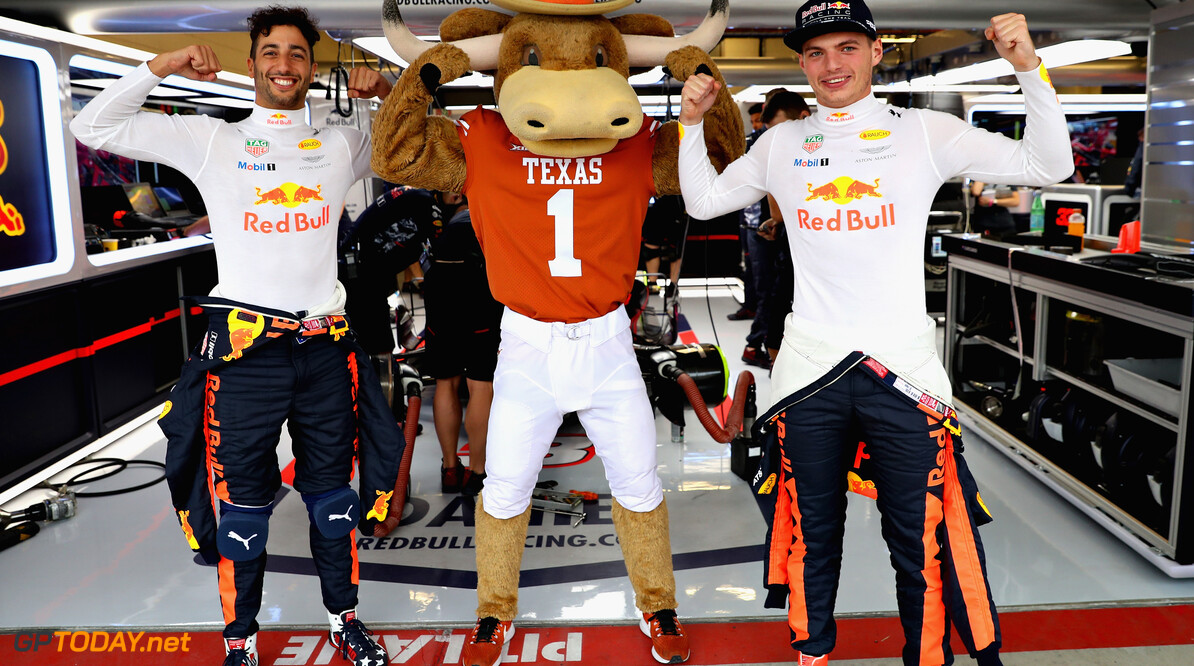 Ricciardo: "No excuse for being behind Verstappen"

Daniel Ricciardo says he has no "excuse" for being regularly humbled by his young teammate Max Verstappen this year. Although Verstappen has had the lion's share of the poor reliability at Renault-powered Red Bull this year, it is the Dutchman who has been shining the brightest recently.

"I do not give any excuses," Australian Ricciardo, who according to team official Dr Helmut Marko is "on the market" for 2019, told the Dutch source Formule 1. "Max is just driving brilliantly this year and knows how to get the most out of the car in every race."

Nonetheless, Ricciardo is over 40 points ahead of Verstappen in the drivers' championship. "That's incredible," Ricciardo admitted. "Max has had a lot of bad luck and I have no explanation for why. I have asked the engineers if it could be because of him, but Max is not too rough with the equipment. It's just pure bad luck," he insisted. (GMM)