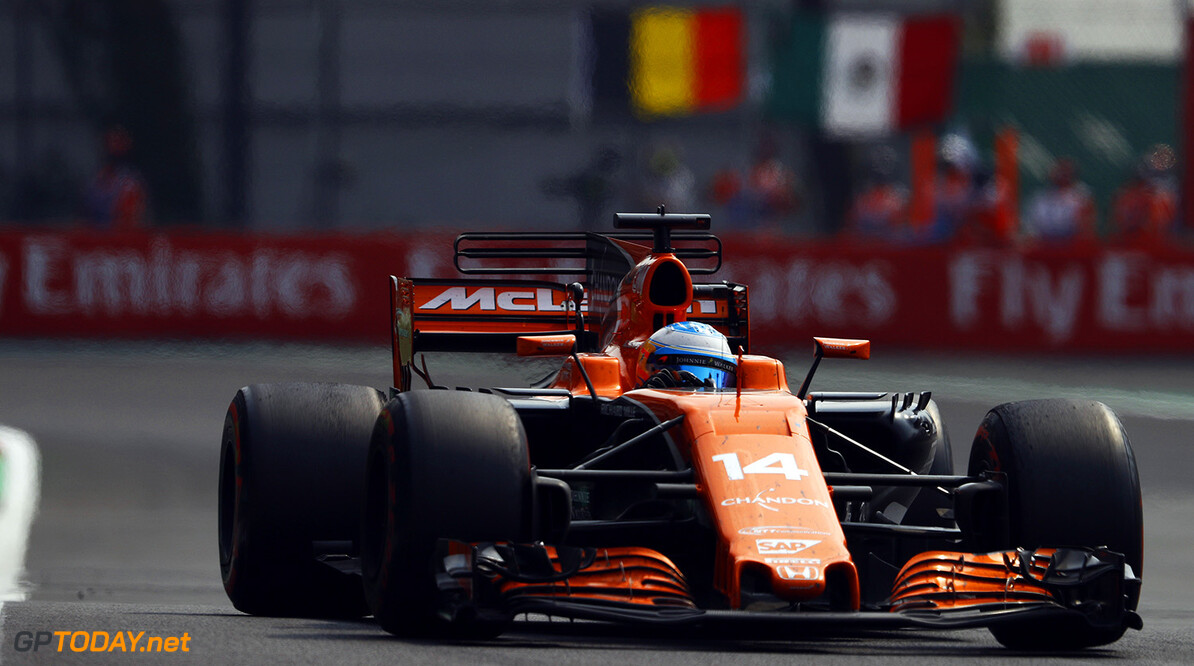 F1 legend Emerson Fittipaldi thinks Fernando Alonso could have a title-winning car on his hands next year. The once-great British team is switching from Honda to Renault power for 2018, and Fittipaldi thinks that could be the boost Spaniard Alonso is needing.

"I think it will be much better," Fittipaldi, a two-time world champion of the 70s, told AS newspaper. "I think Fernando is the best and I also think McLaren has a great car," said the 70-year-old Brazilian, who was at the Mexican grand prix. "As Alonso said the other day, it is a great car in the corners. So if they continue with that quality of chassis and aerodynamics with the Renault engine next year, they can fight for podiums, victories and even the title," Fittipaldi predicted.

He also said he sees potential greatness in F1's other Spanish driver, Carlos Sainz. "He is in a good place with Renault and I see him going step by step to the top," he said. "The future is his along with drivers like Verstappen," Fittpaldi added. (GMM)