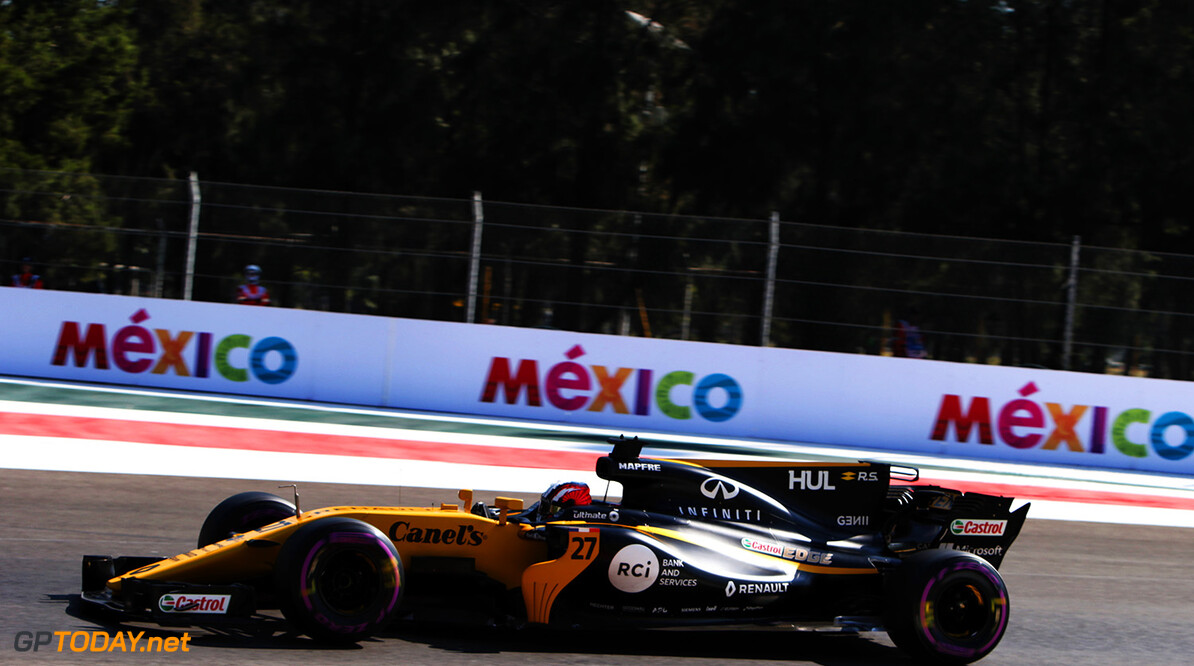 Race day at the Autodromo Hermanos Rodriguez was a disappointing affair for Renault, as the team suffered a double retirement. At the end of the first lap, Nico Hulkenberg and Carlos Sainz were running in fourth and fifth place respectively.

However, Sainz then had a high-speed spin which flat-spotted his tyres. The 23-year-old had to return to the pits and dropped to the rear of the field, keeping Lewis Hamilton behind for a chunk of laps. Reflecting on his race, Sainz admits it was very disappointing for the team.

"It was a difficult day for the team. We had a very good start, but in the first two laps I wasn’t very comfortable and had a strange feeling with the car. I had a high-speed spin and flat-spotted my tyres and had to box early. From then on, although our pace was ok, I was at the back and couldn’t do much to re-join the cars in the points. In the end, my retirement was due to a mechanical issue with the steering."

Nico Hulkenberg, who hasn't scored points since the Belgian Grand Prix also failed to finish the race, as he pulled to the side of the track with an engine issue. The German thinks a strong result was on the cards before it all went wrong.

"It was a very frustrating race today, I’m disappointed," he said. "We were doing well and a very good result slipped through our fingers. We have some work to do on reliability because we lost some potential points today. It’s a shame but this is racing."