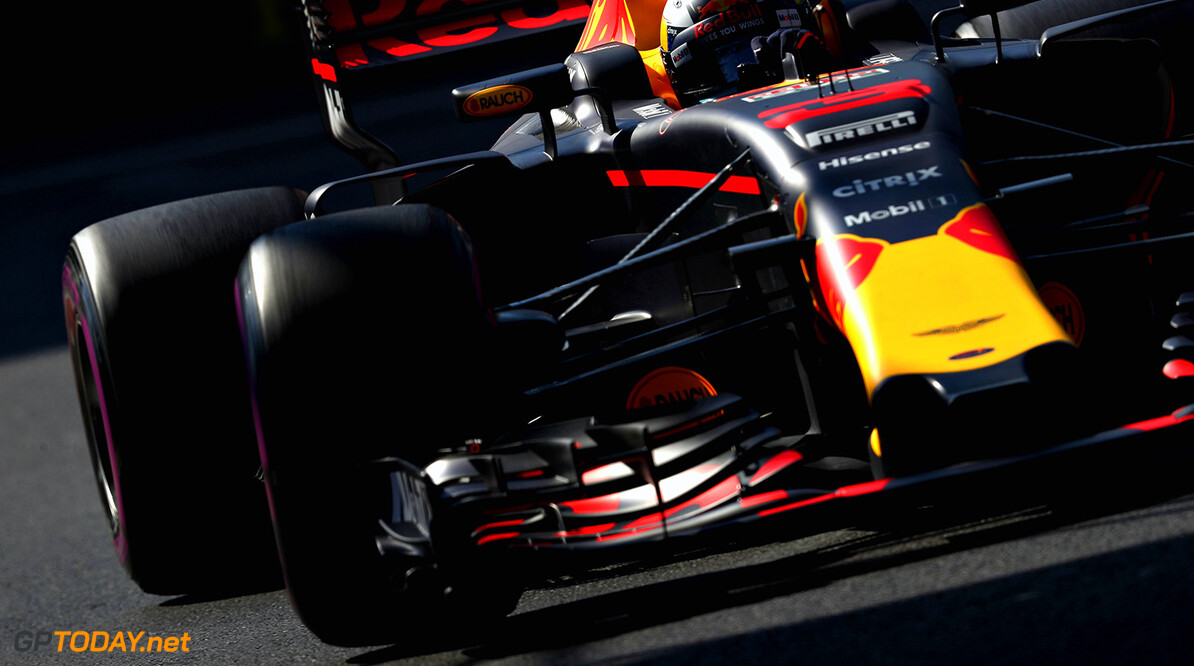 Ricciardo claims Renault has a fundamental problem with its engine

Daniel Ricciardo was forced to retire from his second race in two weeks after an engine problem saw him enter the pitlane and pushed back into the garage early at the Mexican Grand Prix. It was the Australian's fifth retirement of the season.

Ricciardo also indicated that there seems to be a "fundamental" problem with Renault, as four Renault powered cars failed to finish the race on Sunday due to engine issues. Speaking after the race, the 28-year-old admitted it was a shame to end the race so early.

"We put the new power unit in last night and now we have a suspected MGU-H failure. There seems to be something fundamental going on with the engines, we’ve been coming here for the last couple of years so there shouldn’t have been any surprises.

"I guess the altitude and temperatures have been really hard to stay on top of and it’s been a pretty grim weekend for some of us. It’s a shame to be out so early again, I guess this is a little bit of what Max experienced at the start of the year and it’s not so fun."

Ricciardo took a twenty place grid penalty for the Grand Prix after Renault advised Red Bull an engine change was needed. He now hopes that he avoids another drop at the next round at Sao Paulo: "I just hope now that we won’t have to take more penalties in Brazil. I don’t know how I’m smiling and I’m definitely hurting inside but what can I do, I can’t change the situation."