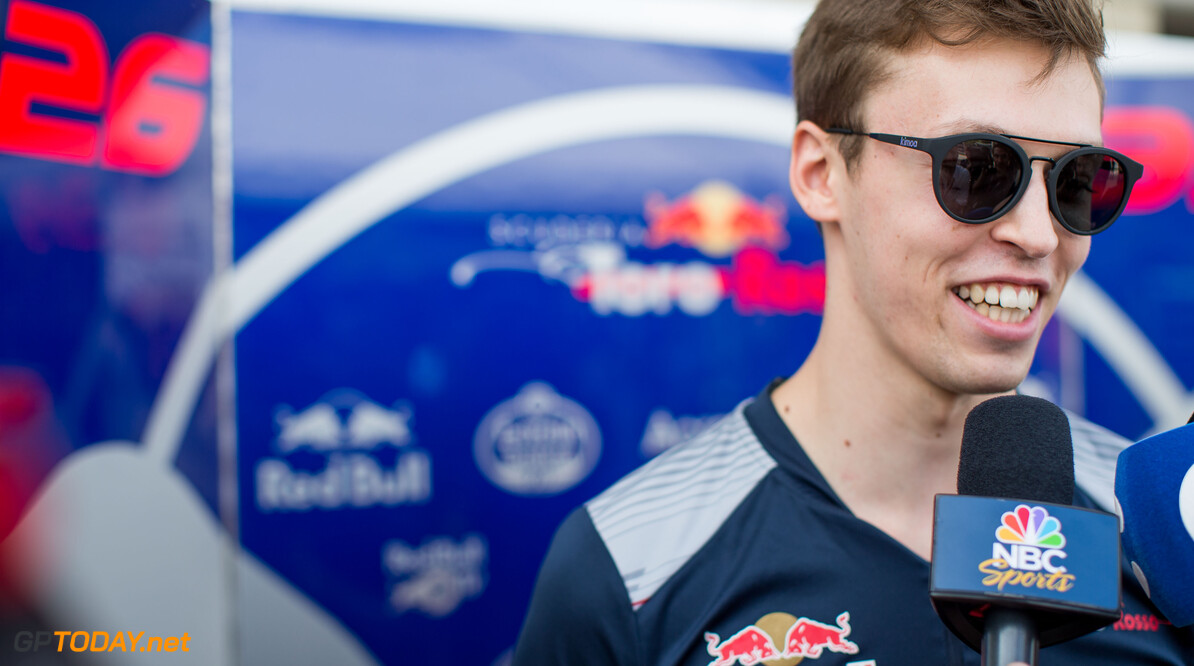 Franz Tost and Carlos Sainz have tipped Daniil Kvyat to bounce back from his axe from the Red Bull programme. The young Russian quickly scaled the peak of the energy drink company's infamous junior programme, but has now joined the scores of others who were ultimately ousted.

In contrast, his former teammate Carlos Sainz has graduated from Toro Rosso to a works Renault seat, and he admitted he feels bad for Kvyat: "Of course," said the Spaniard. "We grew up together from karts and finally made it to formula one. Now I hope he can have a future in F1 even without Red Bull," said Sainz.

Toro Rosso chief Franz Tost says the Red Bull camp and Kvyat simply fell out: "I still regard Daniil as a high skilled driver," he told the Finnish broadcaster C More, "but this season simply did not go as it should have. There were many technical failures that were not his fault, but he also made some mistakes.

"We lost our trust in Daniil," Tost added, "and Daniil lost his confidence in the team. This is not a good basis for future cooperation. "So we gave him the opportunity to not wait anymore so he can go to another team. I hope he does because he can perform well in the future. He is still very skilled and fast."

Now, Toro Rosso is giving Pierre Gasly and Brendon Hartley a chance, with the pair almost guaranteed to keep their places into 2018: "I look forward," Tost said. "Next year we have two drivers with experience. Don't forget that Hartley won Le Mans and the LMP1 championship and is still the fastest Porsche driver.

"And Gasly won GP2 last year and was close to winning the Super Formula championship this year in Japan. We have two fantastic drivers and I'm excited for next year," he added.

Sainz, meanwhile, defended the approach of the "very unique" Red Bull driver programme: "Without doubt it's the toughest school," he said. "It's a school that can open all the doors for you, but it can also be over quickly.

"Yes it's hard, but if you want to succeed in formula one, you need a certain hardness. Without this pressure to constantly show your best performance, I might not have won the Formula Renault 3.5 title in 2014 which is how I got into F1. The pressure is enormous but that drives you to your best performance. Basically, it's only about results, and that's what Formula 1 is about."