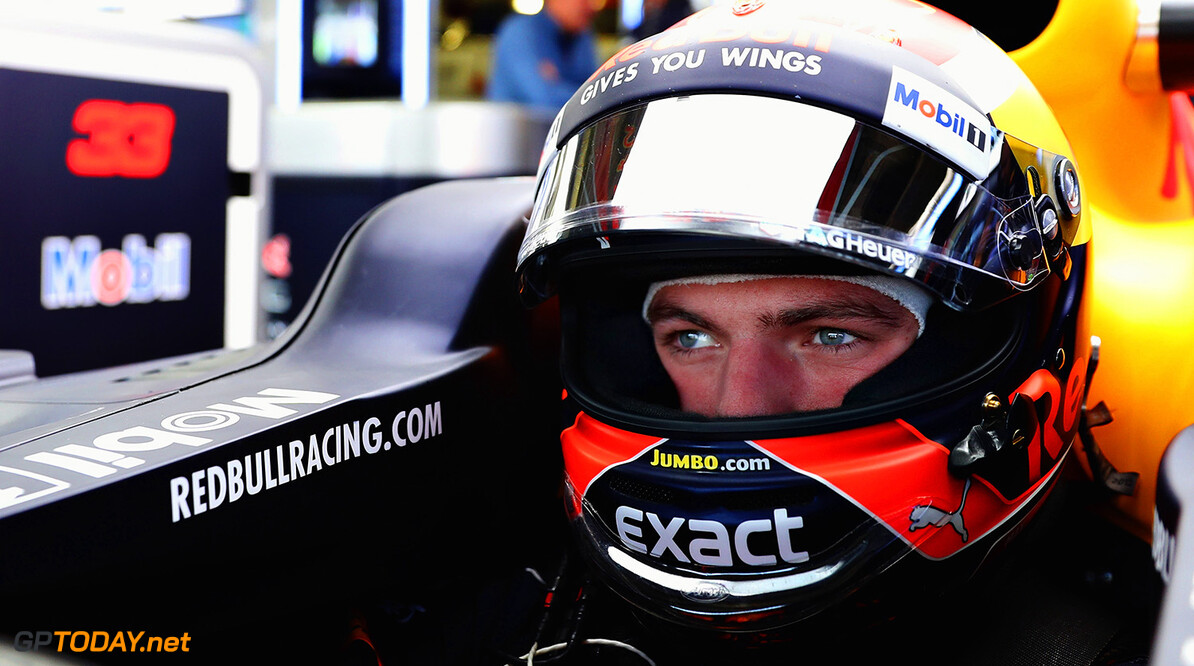 Max Verstappen insists he is "not worried" about Red Bull's current engine situation. As it stands, Renault is standing by its 2018 commitment to the energy drink owned team, but not promising to supply a power unit beyond that.

So it was a surprise in the paddock when Verstappen signed on for three more years with Red Bull, even though a switch to Honda power for 2019 could be one of the only options. But some believe there are behind-the-scenes talks taking place about engines that are leaving the Dutch F1 sensation feeling reassured: "Clearly there's something going on that we don't necessarily know about," said F1 pundit Eddie Jordan.

Referring to his new 2020 contract, Verstappen confirmed: "Obviously I'm not worried, as you can see. What I can tell you is that we have options," he told Brazil's Globo publication in Mexico. "Let's see what happens next year."