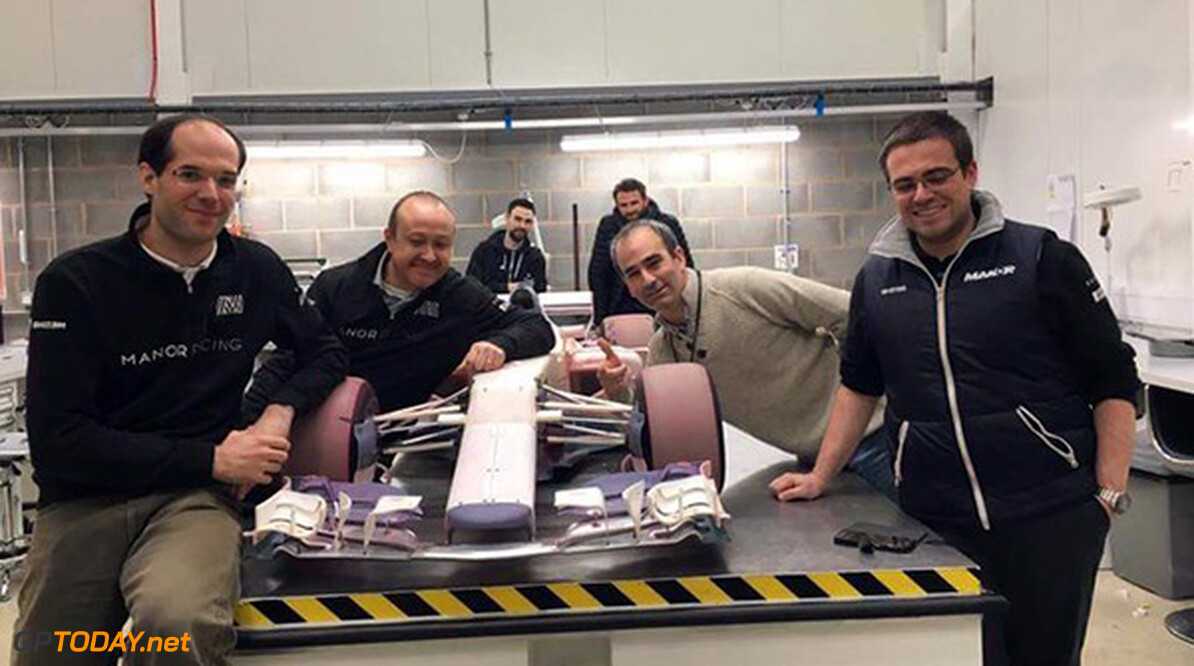 Liberty Media will do independent wind tunnel research before finalising the aerodynamic regulations for 2021. That is the claim of Germany's Auto Motor und Sport, reporting that new aero rules to boost overtaking and level the playing field will accompany the new 2021 engine.

"Liberty wants to make itself more independent of the teams' expertise," said correspondent Michael Schmidt. The 2021 car research will be headed by F1 sporting boss Ross Brawn, with Pat Symonds saying he hopes it is more successful than when a similar group worked on the 2009 rules. "At the time, we underestimated what would happen when hundreds of clever engineers went to work on our good approach," Symonds said.

Symonds will be involved this time around as well, as will former Ferrari designer Nikolas Tombazis. Auto Motor und Sport reports that Liberty has bought the scale wind tunnel model of Manor's 2017 car, and is now searching for a wind tunnel to run it in. "We are less interested in the flow around the car, but the flow 40 metres behind it," Symonds revealed.

The report said the wind tunnels of Sauber, Williams and Toyota would be appropriate, with UK-based Williams the apparent frontrunner. (GMM)