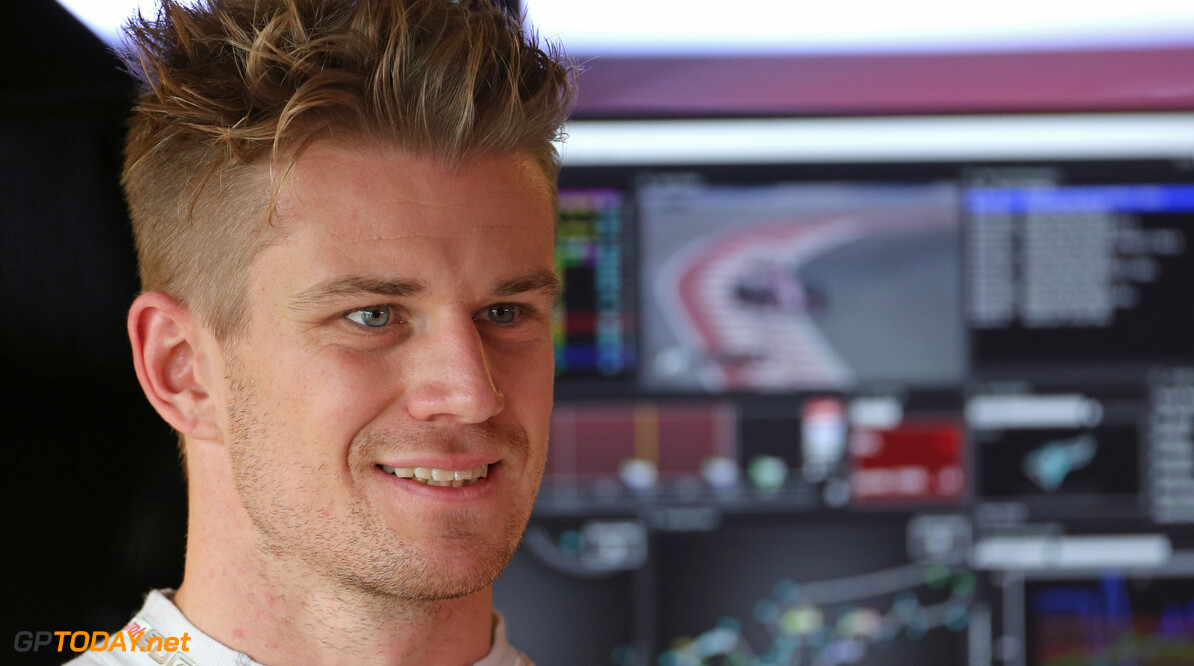 Nico Hulkenberg has given the thumbs up to plans to radically reform the F1 starting grid. We reported earlier this week that Liberty Media is contemplating lining up the cars in two and three-car grid rows in the future.

"I heard about those rumours," Renault driver Nico Hulkenberg told Germany's Sport1. "For me it would be perfectly fine and I don't think it would cause more accidents."

However, the German driver does think the alternating two and three-car row grids would be an issue at some circuits. "In Monaco it would not be possible to put three cars side by side on a row because of the width of the track," Hulkenberg said. "But the authorities will think about those issues after the season," he added. (GMM)