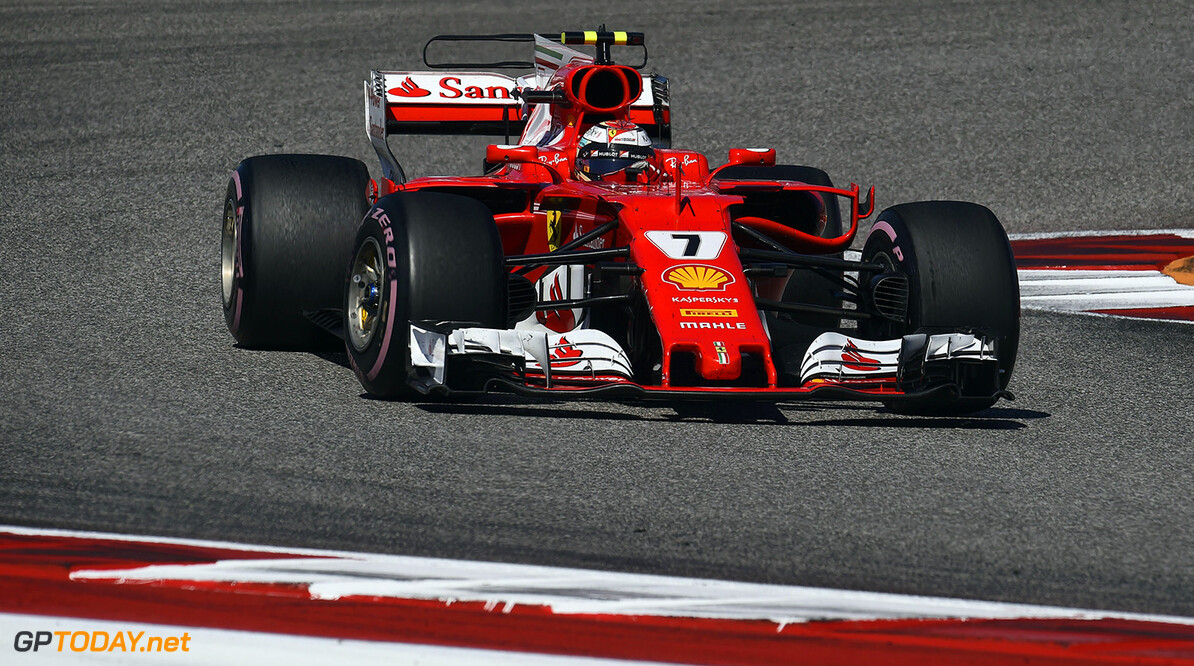 Flavio Briatore has questioned Ferrari's decision to stick with Kimi Raikkonen for 2018. In Austin, Mercedes wrapped up the 2017 constructors' world championship with a full three races to spare. And Briatore, the former title-winning Renault team boss, says pairing Raikkonen with Sebastian Vettel is not a good strategy if Ferrari wants to wear the constructors' crown in the future.

"Certainly it is very difficult to win the constructors' title with Raikkonen," the Italian told the Spanish daily Marca. "To win, you must have two drivers who are competitive and then you identify who should win the drivers' championship," he added.


Even if Ferrari's Vettel wins in Mexico this weekend, a mere fifth place will wrap up the drivers' championship for Mercedes' Lewis Hamilton. Briatore says the British driver will deserve it. "You win and lose races, but a championship is more like the Giro d'Italia. "Lewis and Mercedes have been the strongest, even if Ferrari did very well at the beginning. But I think Mercedes did the better job in development," he added. (GMM)
F1 News Kimi Räikkönen Ferrari
<< Previous article Next article >>
.