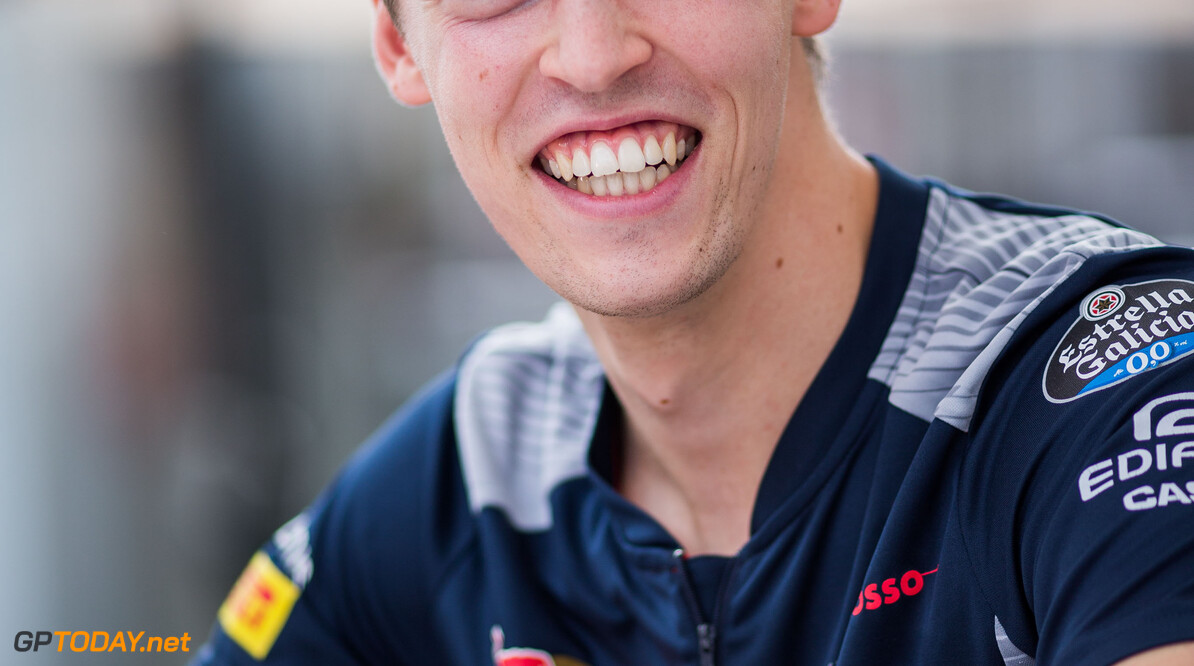 Kvyat hails his "best race of the season"

Daniil Kvyat claims that the United States Grand Prix was his best race of the 2017 season. The Russian returned to the sport as a replacement for Carlos Sainz who made his debut for Renault. Kvyat had previously been dropped for Pierre Gasly.

However, with Gasly travelling to the Suzuka Circuit to contest in the Super Formula finale (which was cancelled), Kvyat returned to partner Brendon Hartley, who filled in for Gasly. The Russian scored his first point since the Spanish Grand Prix five months ago.

"My best race of the season for sure! I'm very happy about the result and I did everything I could to bring the points home," the 23-year-old said. "I really enjoyed myself, it was a very clean and enjoyable race and overall a good job by the team. We kept it together with limited running and we still managed to get into the points.

"It's a pity I couldn't defend from Massa, but I had less grip with my soft tyre and we had some energy deployment issues so my straight-line speed was down. I came here with a fresh mindset, we shuffled some things in the team to give everyone some new motivation and some new focuses. Everything has been working fantastically this weekend and the race was just great."