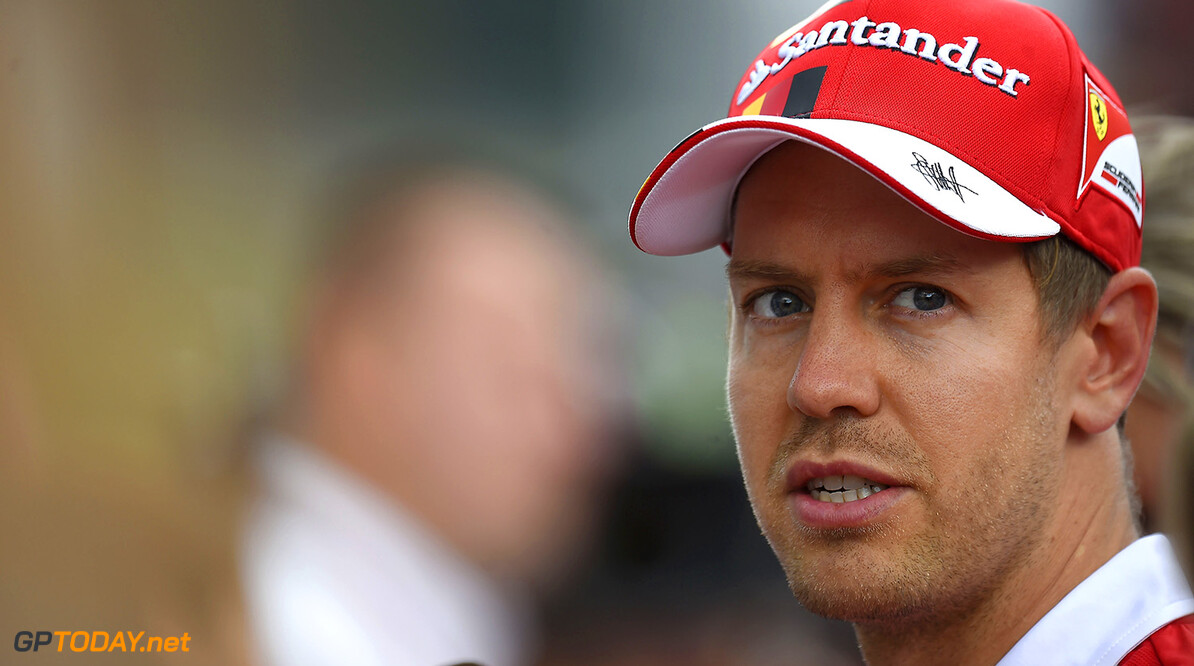 Fernando Alonso believes that it is strange to see Sebastian Vettel with more Formula 1 world titles than Lewis Hamilton. Hamilton is well on his way to pick up his fourth title, which he can mathematically do at Sunday's Grand Prix of the United States.

Vettel won four consecutive titles from 2010 to 2013, but Alonso says that he would be happy to see Hamilton win a fourth championship: "In a way I am happy that Lewis gets this fourth title," Alonso said in Austin. "It's strange to see four Vettel and three for Hamilton, now there is much more logic. I think Lewis has had a better racing career."

Alonso recently announced that he would be staying on in Formula 1 for the 2018 season, as McLaren ditch Honda and switch to Renault power. Having not been able to fight for the championship for a number of years, he admits there is not much thrill in watching others battle it out.

"You don't have any special feelings when you are not fighting," he said. "I think when I was fighting for the championship you see Sebastian winning, maybe it is hurting sometimes because maybe you feel that you deserve it more or you had this possibility here and there. When you are not in contention I think it is not big thing. It's not your battle."