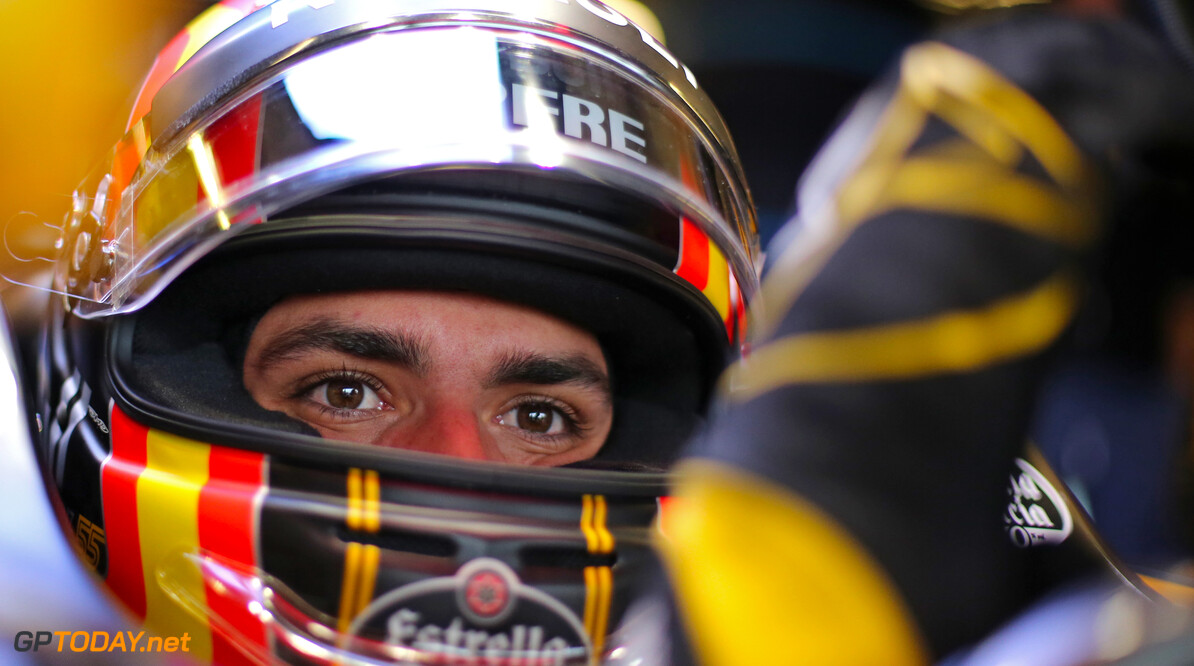 Carlos Sainz says that he is targeting a finish inside the top six for Sunday's United States Grand Prix. Sainz will start his first race for Renault from seventh place, despite qualifying in eighth, moving up one spot due to a grid penalty for Max Verstappen.

Sainz joined Renault from Toro Rosso as the team prepares him for 2018, where he will contest the entire season with the French squad. Sainz admitted that there has been a lot to adapt to but is immensely proud of what he has achieved so far.

"There's been a lot to adapt to over this weekend but I'm incredibly proud of what we've been able to achieve," he said. "It wasn't the easiest session with the changes in temperature and with the wind as I didn't know how the car would react to this, but we did a good job so I'm very happy.

"Coming to a new team late in the season was always going to be a challenge, but everyone at the team and back in the factory has made things very easy for me. I'm looking for a clean race. There's more speed in the car and in me as I adapt further, so to finish in the top 10 higher than where I start is the target."