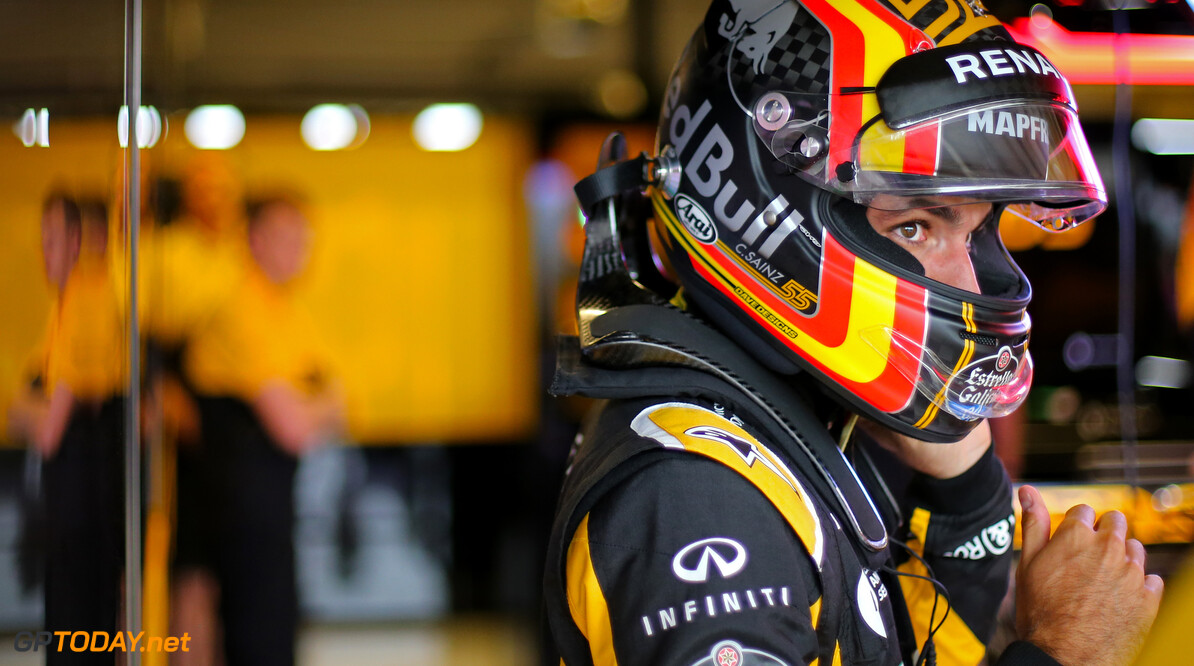 Fernando Alonso has said he is not surprised by compatriot Carlos sainz's extremely impressive debut for the Renault team where he qualified eighth on the grid and second best of the midfield runners only beaten by the Force India of Esteban Ocon.

Sainz has performed well all season long, bagging 48 points for Toro Rosso compared to his teammate Daniil Kvyat who has four and is behind the backmarking Sauber of Pascal Wehrlein in the championship. It was his extremely consist nature, scoring points in every race he has finished this season bar one, that saw him earn a move up the grid to the factory Renault team after becoming frustrated at the lack of opportunity at Toro Rosso.

Alonso will line up one place behind Sainz on the grid, in what should be an all Spanish fourth row of the grid after Max Verstappen's grid penalty is applied and said this on Sainz's debut for his former team: "That Carlos performed very well is not a surprise. Nothing to say, we knew Carlos was going to be good. Next year he will have it more difficult because McLaren will be ahead, but he should enjoy this moment"