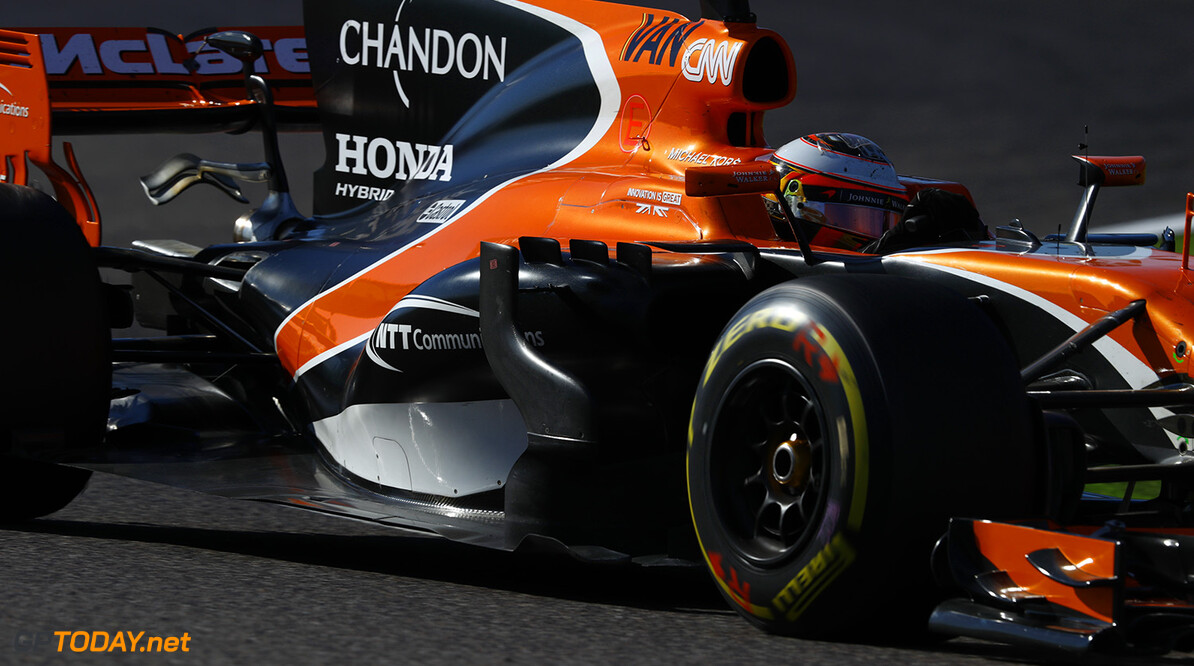 Honda F1 chief Yusuke Hasegawa believes that the Circuit of the Americas will suit the McLaren-Honda package. The aforementioned partnership enters its fourth last race together, as it was confirmed last month that the two would split at the end of the season.

The US Grand Prix of 2016 saw a double points finish for McLaren-Honda, and Hasegawa is confident the team can emulate that result. Both cars have only finished in the top ten together once this season, at the Hungarian Grand Prix in August.

"We think this track suits our package and gives us the best chance out of the remaining four rounds," Hasegawa said. "McLaren Honda had a good race here last year with a double-points finish, and we hope we can do the same and cross the line inside the top ten.

Speaking about the Japanese Grand Prix last time out, Hasegawa admits the team was disappointed not to come away with high spirits: "At our final home Grand Prix as McLaren-Honda at Suzuka we did not achieve the results we were looking for, but despite not collecting any points we were encouraged by our competitiveness."

However, with COTA being a much different track to the Suzuka Circuit, Hasegawa has claimed that the Japanese manufacturer will refine and tune the power unit to give the best possible chance for points.

"The Circuit of The Americas is a very different challenge in its configuration. It’s a technical track with plenty of variation including great hard-braking corners, an undulating ‘S’ curve inspired by the famous Silverstone corners, and slow twisting turns. It will be important to us to refine and tune the power unit properly for each of these sectors to ensure good drivability."