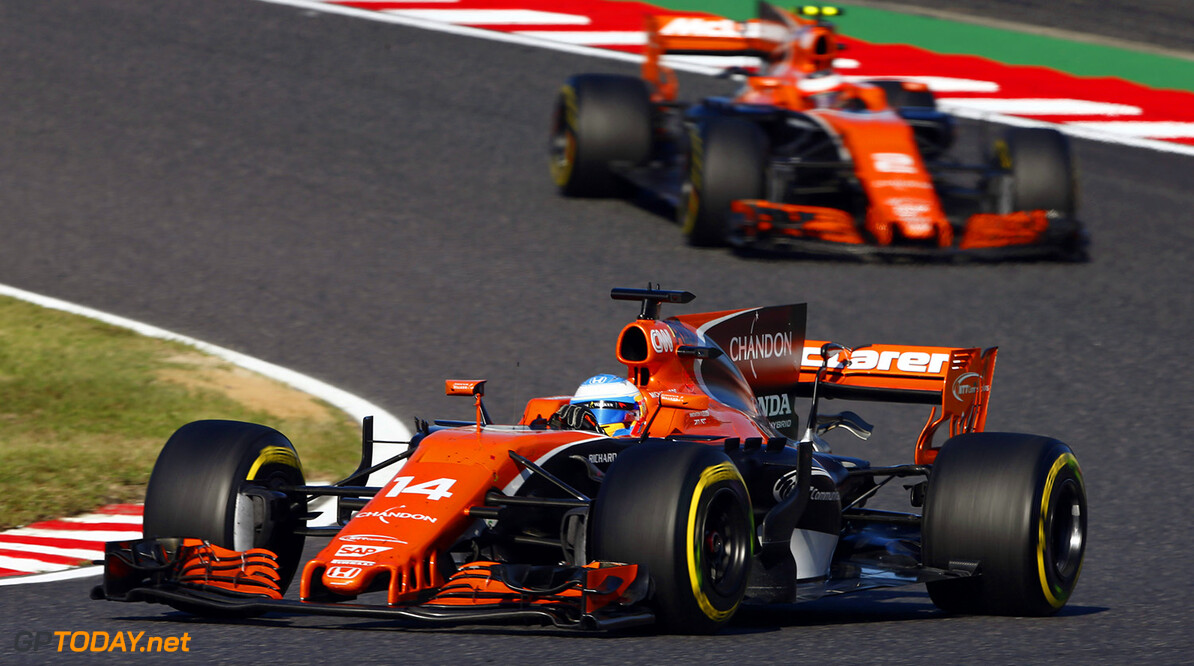 McLaren team boss Eric Boullier believes that the Woking-based squad will need a bit of time to catch Red Bull. Both teams will run with Renault power in 2018, as McLaren ends its disastrous three-year stint with Japanese manufacturer Honda.

Fernando Alonso, who is yet to sign a contract for next year, has said it is possible McLaren will win races in 2018, as Red Bull has claimed two victories this season with Renault engines. The energy drink-backed team also claimed two wins in 2016, after a winless 2015 season.

But team boss Boullier is quoted by the Spanish daily Marca as warning that catching Red Bull might take some time: "If you have a ten-year relationship with a partner, you obviously have a different starting point to us," said the Frenchman.

"But we are in the process of building that relationship now. It will take some time, but we are motivated to do our best. We are McLaren, we exist to win, so we're going to do everything to achieve that," Boullier added.

He also acknowledged that, after three seasons as the exclusive Honda partner, McLaren will now have a strong benchmark in the form of Red Bull next year: "If you have the whole package - which means a good engine, the best car, people and driver - you should win. So for us the pressure is the same. If another team has the same engine and you don't beat them, then you know something is wrong with the rest of the package," he concluded.