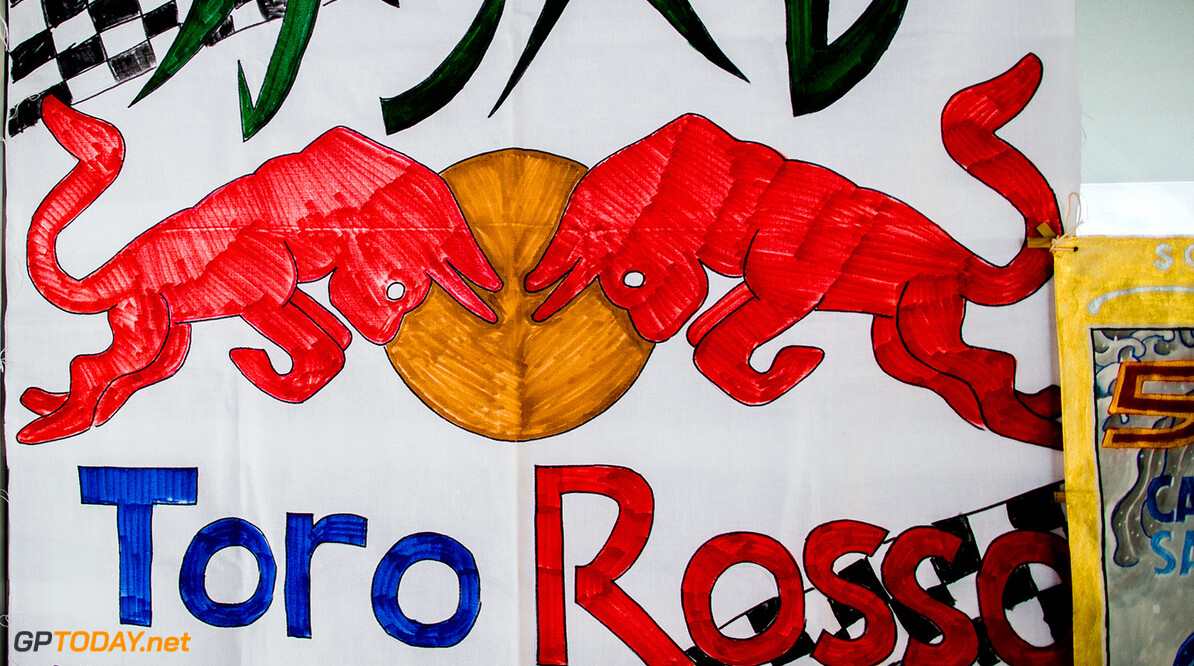 Hartley to race with Toro Rosso at Austin

Brendon Hartley has been named as Pierre Gasly's replacement for the 2017 US Grand Prix. Gasly is venturing back to the Suzuka Circuit where he will contest for the Super Formula title, as he sits just half a point behind the championship leader.

Hartley, a former Red Bull and Toro Rosso reserve driver, has been named as his stand-in. The 27-year-old competes in the World Endurance Championship with Porsche and had to seek permission from the German team to race next weekend.

Hartley will partner Daniil Kvyat, as Carlos Sainz has left the team for Renault. Speaking ahead of his Formula 1 debut, the Kiwi admitted he was surprised by the announcement, but is happy to make his presence in motorsport's pinnacle known.

"What an amazing feeling," said Hartley. "This opportunity came as somewhat of a surprise, but I never did give up on my ambition and childhood dream to reach F1. I have grown and learnt so much since the days when I was the Red Bull and Toro Rosso reserve driver, and the tough years I went through made me stronger and even more determined.

"I want to say a huge thanks to Red Bull for making this a reality, and to Porsche for allowing me to do this alongside the World Endurance Championship. COTA is a track I really enjoy and one I have raced at recently. I'm trying not to put too many expectations on my F1 debut, but I feel ready for it."