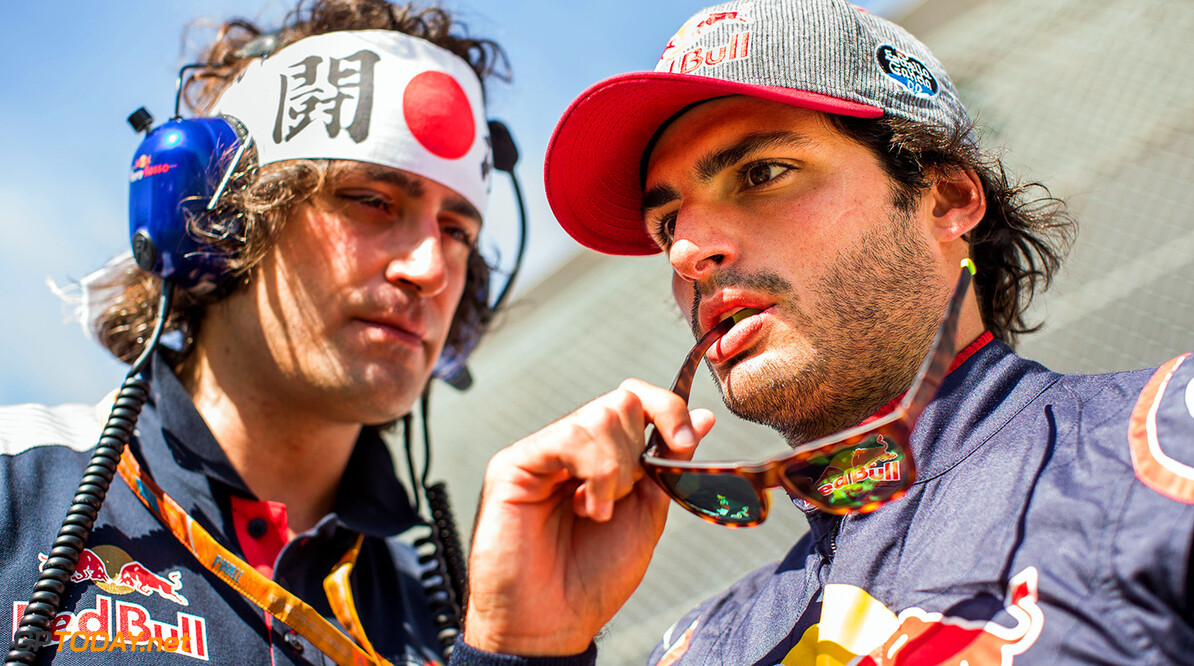 Sainz admits beating Hulkenberg will not be easy

Carlos Sainz says he is happy to make the switch to Renault earlier than originally planned. Actually, the Spaniard said recently that he preferred to spend the rest of the season with Toro Rosso before starting afresh with his new Renault adventure in 2018.

But then a sudden deal was reached between Renault and Jolyon Palmer whereby the Briton exits his seat immediately to make room for Sainz's debut in Austin next weekend. "I heard about it from my manager only half an hour before the announcement," Sainz told Auto Motor und Sport. "I was just as surprised as everyone else."

And so he admits that, on the grid at Suzuka, he did not know how to feel about his last race for Toro Rosso. "But when I went to bed in the evening, I knew it was a good chance for me," said Sainz. "Now I can get used to the car, the engineers and the mechanics," he added.

Some say Sainz's early switch is in fact not a good idea, because he only risks being shown up by his highly rated and experienced new teammate Nico Hulkenberg. Sainz said: "I would not have minded finishing the season with Toro Rosso. But the early start can be very important. It gives me an opportunity to get to know everything in the new team and to adapt the car to me. These four races will help me next year. And if I can get a few points for the team, that would be great," he added.

As for beating Hulkenberg, however, Sainz admits it will not be easy. "He has done 16 races with a car that I've never driven," he said. "It will take me a while to adjust. Of course my goal is to reach his pace as soon as possible. But it's not automatic. You have to work hard for it. It is about analysing the data and learning how to drive that car." (GMM)