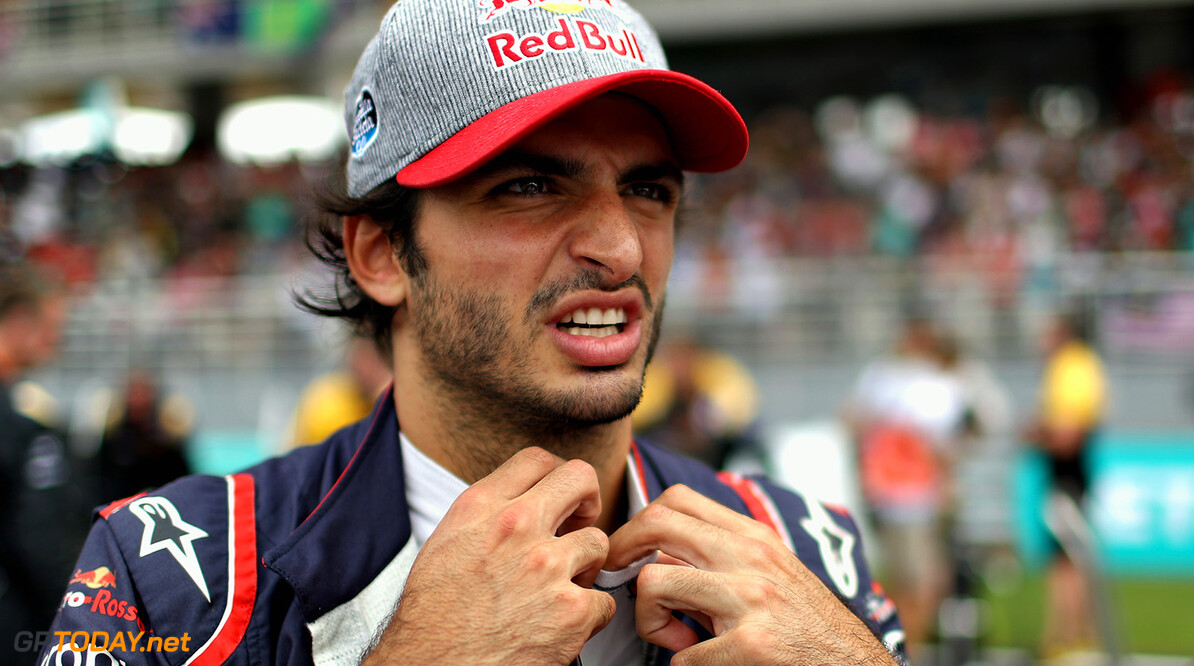 Renault confirm Sainz will join after the Japanese Grand Prix

Renault has announced that Carlos Sainz will join the team following the Japanese Grand Prix, debuting at the US Grand Prix in two weeks. The announcement comes after Jolyon Palmer revealed that this weekend's race at Suzuka would be his last for the French team.

During F1's round at Singapore, Renault announced that Sainz would be joining them for the 2018 season, loaned out by Red Bull. It was also reported that Palmer was offered a sum of money to leave Renault early and allow Sainz to race the rest of this season with the team.

"I would like to thank Jolyon for his commitment to the team and his professionalism," managing director Cyril Abiteboul said. "Since Renault’s return to Formula 1, Jolyon has been highly dedicated in an evolving environment. He has shown great personal qualities and we wish him all the best in his future career."

The news also confirms that Daniil Kvyat will be making a return for the remainder of the season, with Toro Rosso running with the Russian and Pierre Gasly. The Super Formula title showdown takes place on the same weekend as Austin, meaning there will be no chance for Gasly to take a shot at winning it.