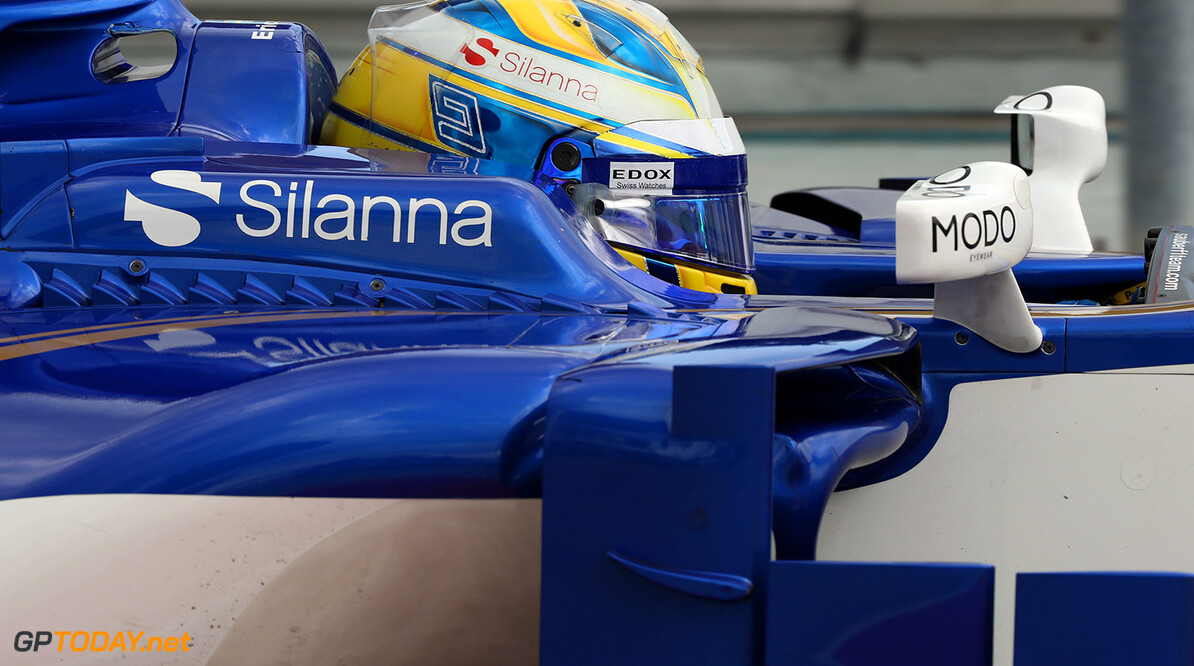 Marcus Ericsson has suggested that the difference in weight between himself and teammate Pascal Wehrlein is currently costing him 0.3 seconds per lap to his teammate. The taller Swedish driver  has claimed that his car is running 10kg heavier than his teammate and that is costing him time in both qualifying and the race.

The gap between the two backmarker teammates looks one sided on paper, with Wehrlein scoring all of the teams points this season and outqualifying Ericsson 9 times to 4. However this is not the case the average pure pace gap is in fact the closest between teammates on the entire grid in qualifying with the difference only 0.049% showing a tiny difference between the two.

Sauber itself estimates that they are running between 4 and 8 kilos overweight on Ericsson's car, but the swede himself suggested the gap has grown in recent races out to 10 kilos, which doubtlessly is hindering a team already struggling to get off of the back row of the grid, having failed to do legitimately since Wehrlein beat substitute Williams driver Paul Di Resta at the Hungarian Grand Prix.

Ericsson said this on the battle between himself and Wehrlein: "We've been close, but he has good numbers on me, which I don't really like, it's also been difficult for me with the weight disadvantage. At the beginning of the year it was a bit less but for the last four or five races it's been 10 kilos difference. That is a lot of lap time on every lap on every track - usually they say it's three or four tenths a lap with 10 kilos."