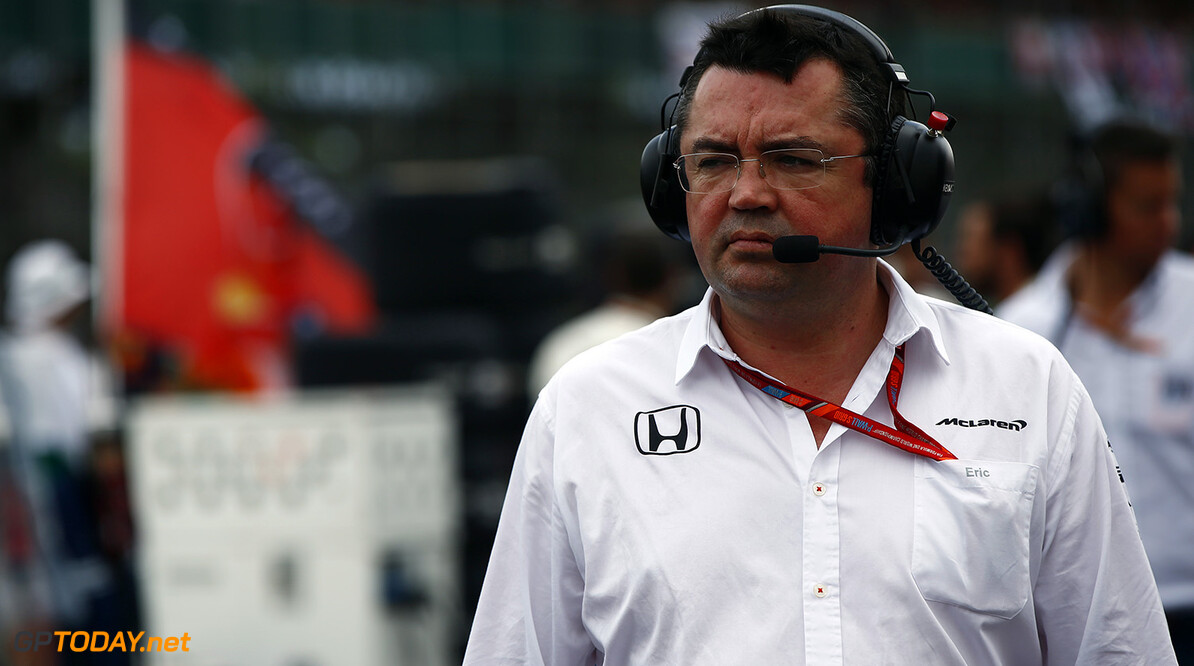 McLaren Racing Director Eric Boullier is expecting a tough weekend ahead for McLaren, as the track is set to not favour the Honda power unit in the back of the MCL32. The Sepang Circuit contains two long straights, which is expected to hurt McLaren, the only team powered by Honda in 2017.

Before the Singapore Grand Prix just under two weeks ago, the McLaren-Honda partnership was officially announced to be ending at the end of the current season. While McLaren may now look forward to improved results from next year onwards, it is expecting a big challenge at Kuala Lumpur.

"There’s no denying Sepang will be tough for us – both for our package and for our drivers – as we often see the hottest temperatures and highest humidity levels of the year," Boullier said. "Our two drivers are among the fittest on the grid, so I’ve no doubt they’ll approach the weekend fully prepared as usual. The conditions present a pretty unique technical challenge for our engineers too, as we try to find the best compromise in terms of performance and cooling over the whole weekend."

Also speaking in the build-up to the weekend was McLarene driver Fernando Alonso. The Spaniard was left heavily disappointed following the race at Singapore, after he was taken out in a first lap collision. He also stated that the weekend ahead should be a tough one for the Woking team.

"After Singapore, I’m already eager to get back into the car and hopefully make it further than the first corner in Malaysia," he said. "Of course, what happened was disappointing and it’s difficult to hide your frustration when you’re the victim of someone else’s incident. I felt we had the potential to be really competitive – one of our only opportunities of the year – and it’s a shame we couldn’t bring home the points to prove it, but these things happen.

"The conditions in Malaysia will be very similar to Singapore – hot, humid and challenging for the drivers and the car. The configuration will work less in our favour, but of course we will still fight for everything. There are six races left and we are still putting all our energy in finishing every race in the best possible position we can."