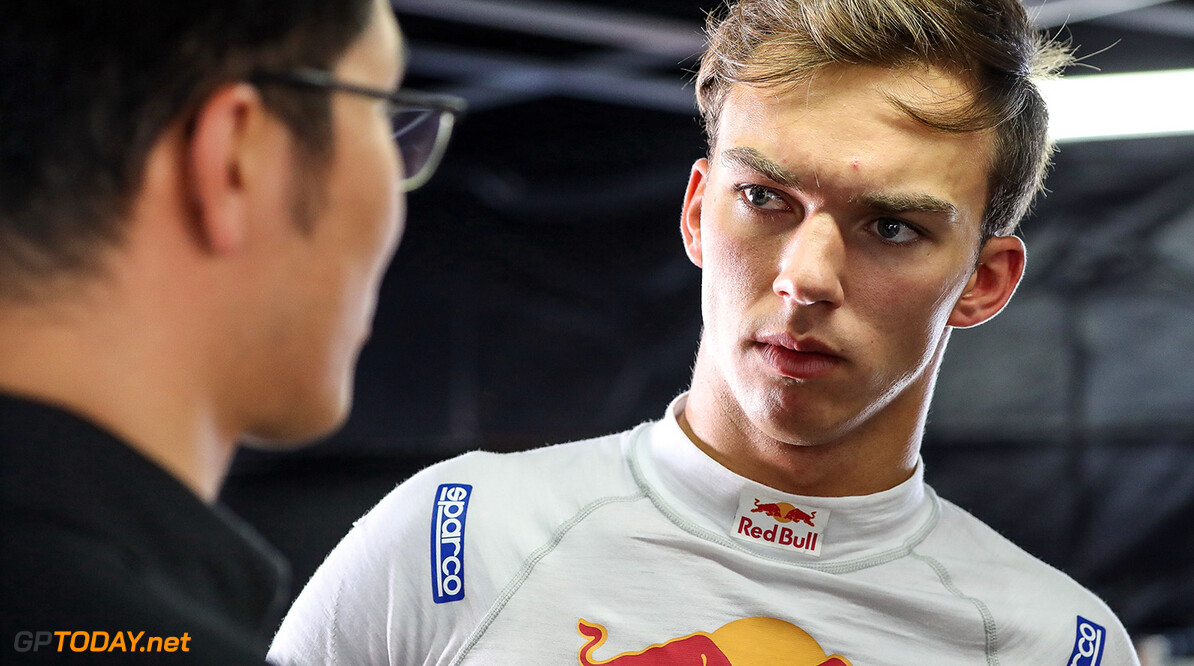 Toro Rosso driver Pierre Gasly has choosen the number 10 to adorn his car permanently as he is confirmed as replacing Daniil Kvyat for the coming races, starting in Malaysia. Gasly who had been racing in the Japanese Super Formula series after being forced out of the preferred F1 feeder series of F2 at the end of last season after he won the series is expected to use this number for the rest of his F1 career after running test cars under different numbers.

Under the current F1 regulations each driver is obligated to pick a number between 2 and 99, with the number 1 being reserved for the champion, should he wish to use it, an option that has yet to be exercised with Lewis Hamilton keeping the number 44 and Nico Rosberg retiring before having the option to choose that number.

The number 10 has already been used by Kamui Kobayashi, his number was protected for two years from his last race but as his last race was the 2014 Abu Dhabi Grand Prix his number became available this year. Gasly had previously won the the Eurocup Formula Renault 2.0 series with this number in 2013, holding sentimental value for him. Perhaps his preferred number was already taken however, with the number 21, with which he won GP2 championship, reserved until 2019 because of Esteban Gutierrez.