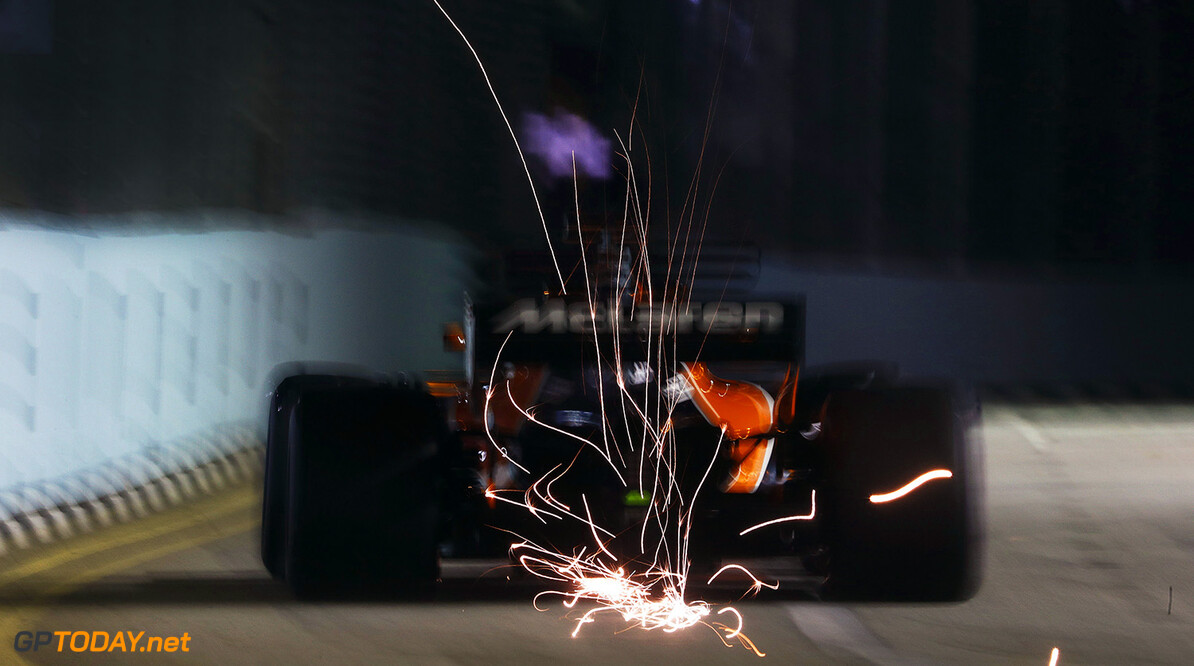 Honda rejected a proposal whereby it would take a "sabbatical" and return to McLaren at a later date. It emerged in Singapore that the two sides have definitely split, with Honda staying in F1 only by teaming up with Toro Rosso next year. But team boss Eric Boullier told the French magazine Auto Hebdo that McLaren tried to find other solutions.

"At the first tests of 2017 we realised serious problems were waiting for us," he said. "We began to get nervous and started looking for solutions that could improve the situation. As a last resort, we were ready to offer that Honda skips the season while it improves and McLaren would use some other engines for that period."

But Boullier said other "easier" options were explored as well. For instance, "Honda engineers and their colleagues from Mercedes could do a technical cooperation," he revealed. "Or forming our own group of specialists in the engine area made up of different companies to help Honda find more efficient solutions more quickly. Unfortunately, none of the proposals were properly explored and as a result we ran out of arguments. We had to come to the conclusion that there was no other way out except for the termination of the cooperation," Boullier said.

McLaren will use customer Renault engines from next year. (GMM)