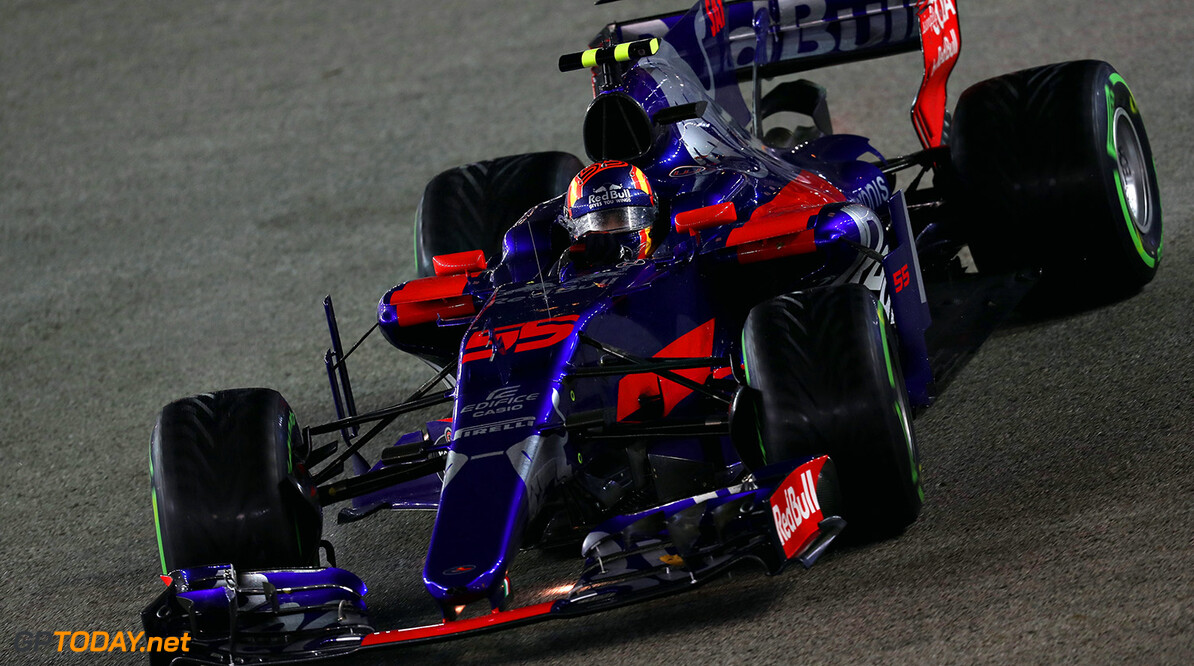 Carlos Sainz says he still doesn't know which car he will be racing in Malaysia next week. The Toro Rosso driver is being loaned to Renault for 2018, but there are reports he will kick off that adventure early by replacing Jolyon Palmer as soon as Sepang. Sainz, 23, told Spanish radio Onda Cero: "Nobody has told me what I am doing yet."

But he did confirm reports his one-year loan to Renault only includes the possibility of a return to Red Bull's senior team in 2019. "I am a driver being loaned to another team that can be strong from next season," said Sainz. "If I return, it would be for the first (Red Bull) team," he said. "For me this is a vindication."

Asked if he feels he is being groomed for a world championship tilt, Sainz answered: "I think if I had a Mercedes or Ferrari I could be fighting for the world championship. Personally I see it more for 2020. I think the third title for Fernando Alonso is likely to arrive sooner than the first for Carlos Sainz," he added. (GMM)