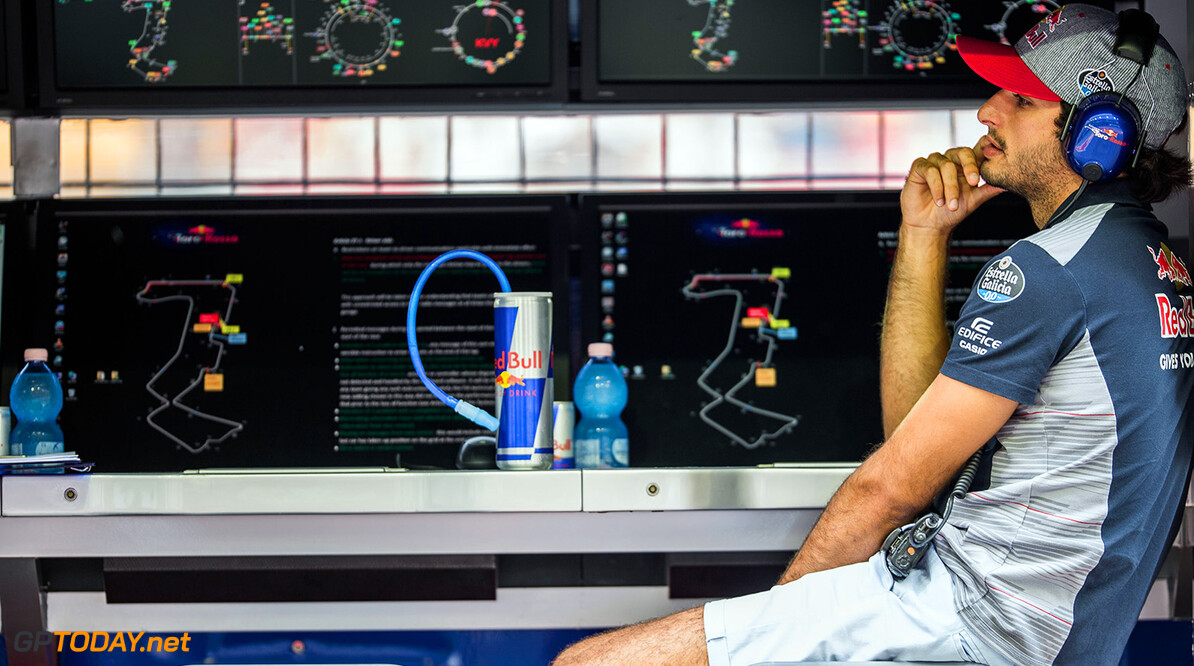 Carlos Sainz can race for Red Bull in 2019

Carlos Sainz could wind up at Red Bull's senior F1 team in 2019. It is already known that the Spaniard will move from the energy drink company's junior team, Toro Rosso, to the works Renault outfit next year.

But he is merely 'on loan' to Renault. "What I know is that I will be at Renault next year," the 23-year-old confirmed. Red Bull team boss Christian Horner said: "Carlos gets to further his career at Renault while also remaining part of the Red Bull family." And Renault chief Cyril Abiteboul added: "The fact that Red Bull were only prepared to let him go as a loan says something about Carlos' pace."

But the Spanish newspaper Marca reports that any return to the 'Red Bull family' for Sainz precludes the option of him being pulled back to Toro Rosso. The report said that if Sainz does leave Renault at the end of next year, it will be to replace either Daniel Ricciardo or Max Verstappen at the main team. Marca added: "Red Bull can only exercise this option by the end of 2018. Otherwise, Sainz will lose his link with the energy drink company for the future." (GMM)