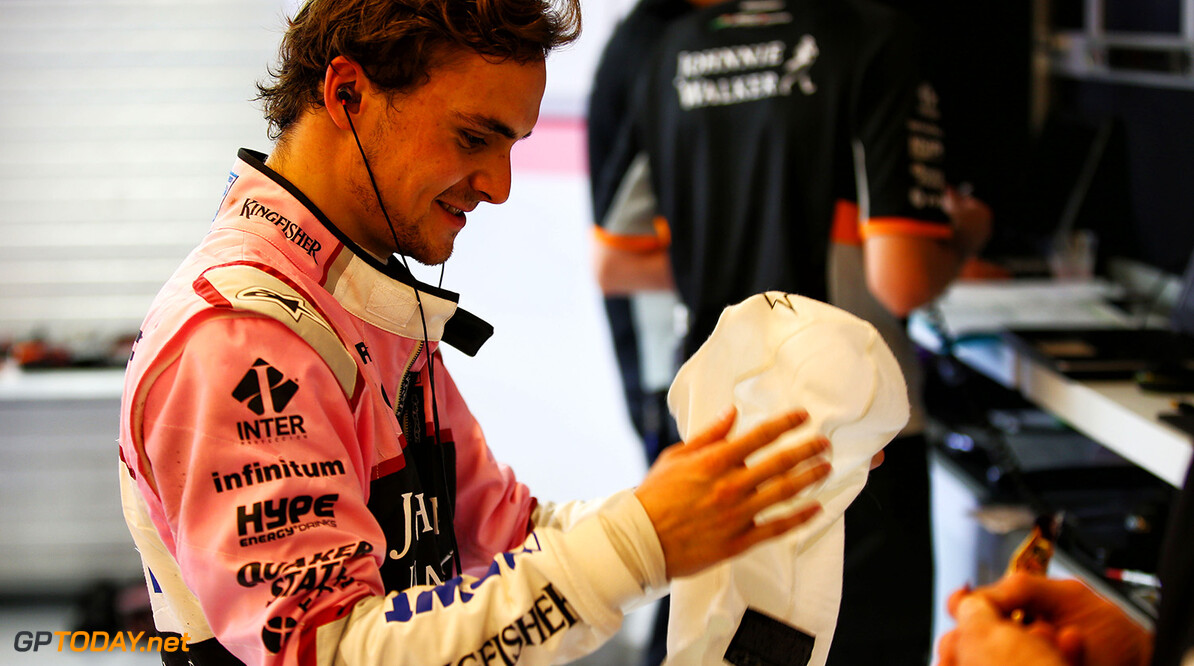 Lucas Auer says Force India deciding to keep the same drivers for 2018 doesn't affect his own motor racing future. Earlier, the Austrian - whose uncle is the F1 legend Gerhard Berger - tested for the Silverstone based team thanks to his pink-coloured sponsor BWT.

Force India's driver lineup was up in the air for 2018 as Sergio Perez was linked with Renault and Williams, and the Mexican has been squabbling with his teammate Esteban Ocon. But Perez has now re-signed for 2018, and Frenchman Ocon subsequently announced on Twitter that he is also staying at Force India next year.

Asked how that will affect his own plans, Auer told Servus TV: "Not much. The test was a huge trust in me and I am still in contact, but my focus is on the DTM."

Auer's uncle Berger, who is also the DTM series chief, agreed: "Luki still has chances. Force India has an eye on him. You can already see that because he was invited to the test without my help -- he really worked it out for himself," the former Ferrari and McLaren driver added. "He has a very good chance of winning the DTM (title)," Berger said. "And with his test, he has shown that coming into formula one is absolutely realistic." (GMM)