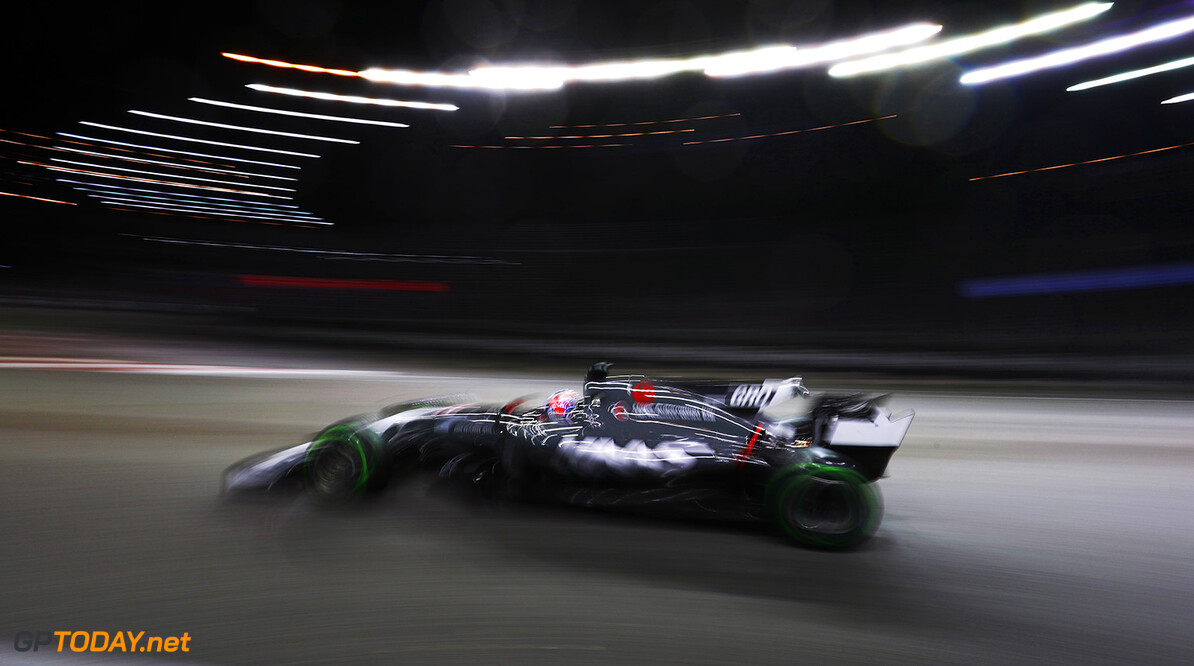 Haas boss Gunther Steiner has defended a case of 'team orders' imposed in Singapore last weekend. When he emerged from his car under the city-state's floodlights, Kevin Magnussen told the media that being ordered by his bosses to give up a place to teammate Romain Grosjean potentially cost the team points.

But he now tells the Danish newspaper BT: "After the race I said on TV that the decision cost us points. But it was a slightly different situation than I thought." Indeed, boss Steiner said the order was simply a matter of making the best use of race strategy to boost the team's chances of points.

"There is no favouritism," he insisted. "Romain and Kevin are equal, but during the races we make certain decisions from the pitwall. We have talked and cleared the air. Maybe we hurt some feelings, but we have explained why and it was accepted," Steiner added. (GMM)