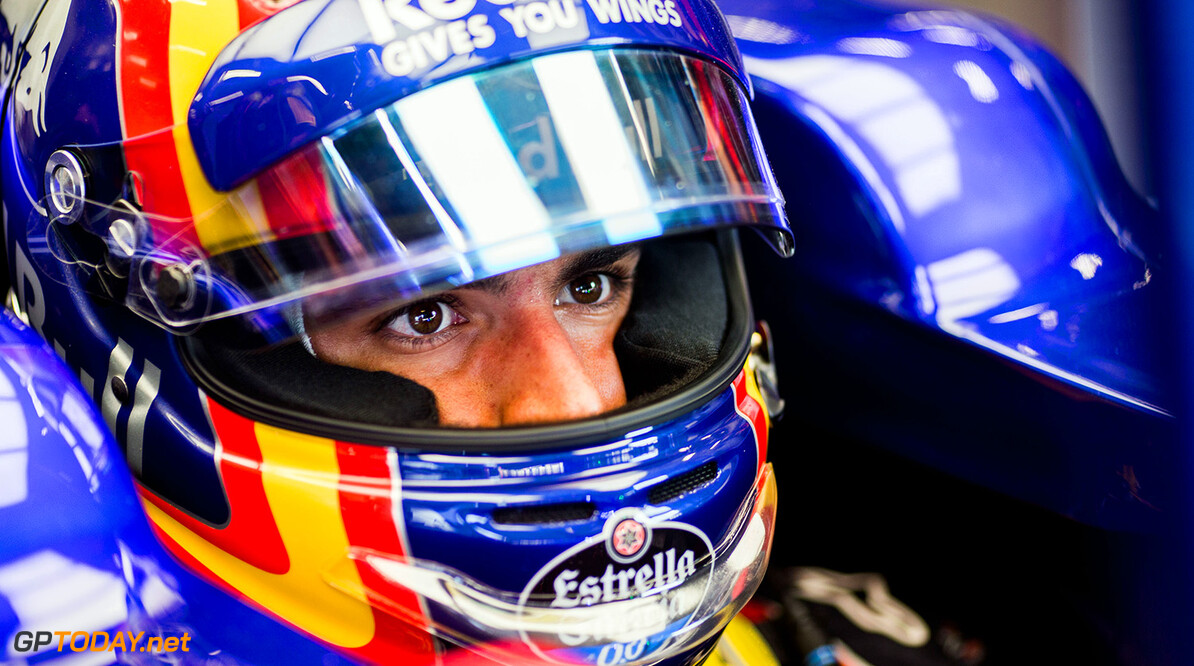 Sainz got the "perfect weekend" he wanted in Singapore

In what very well may be his final race for Toro Rosso, Carlos Sainz claimed his best ever finish in Formula 1. The Spaniard, who qualified in P10 on Saturday, came home to finish the race in fourth place, beating his previous best finish by two places.

Earlier in the weekend, it was confirmed that Sainz would be driving for Renault next season, replacing Jolyon Palmer. Other rumours suggest that the move could be done before the next round in Malaysia, but despite the whispers, Sainz didn't think of this event as his last for the Red Bull junior team.

"I'm still not thinking it's going to be my last race," he said. "But since this happened, I told my team, my group of engineers, my mechanics, let's go for this weekend, let's do a perfect weekend, and not care about what happens next.

"They showed a big amount of support, telling me they were extremely happy for me, for my future. Altogether we were super motivated and we put together a perfect weekend, so I'm very proud of them, and very grateful for them because they have been a great source of support."

The 23-year-old made a poor getaway and lost a number of positions at the start of the race, but gained them back after Max Verstappen, Kimi Raikkonen and Sebastian Vettel all retired from the race after the first lap. Towards the end of the race, he came under a little pressure from Sergio Perez behind, but managed to stay in front.

"I lost a lot of positions," he stated. "But then they told me even if I lost a lot of positions I was still P9, so from that point onwards it was head down, overtaking people on the Intermediate tyre. Once I saw Hamilton was on the same strategy as me, I said, 'OK, we might have some good chances here', just doing a one-stop and going to the end.

"We chose exactly the right strategy again, like in China, and we made it to the end with not an easy last stint with the Super Softs, struggling a lot with grip, but managing to keep Checo behind," he concluded.