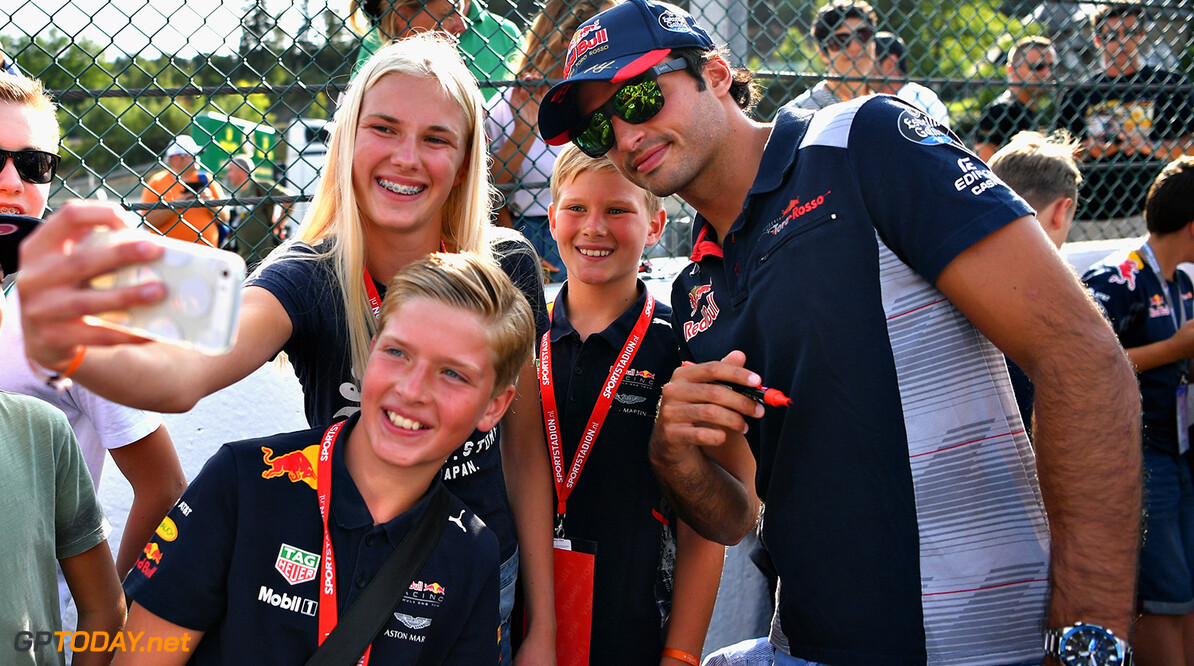 Helmut Marko has suggested that a switch for for Carlos Sainz this season is still possible, despite the accepted notion that he will now make the one year switch to Renault at the end of the season rather than as soon as Malaysia. The move was finally confirmed yesterday after speculation about the move rumbling for weeks, with suggestions of an immediate move all along the way.

All this would surely suggest that the Sainz move will not kick in until the beginning of next season, with Toro Rosso not wanting to get rid of the person who has scored 90% of their points and Renault feeling some sense of loyalty to Jolyon Palmer who has not complained through his poor luck, even though he has been some way off the pace.

The only person seemingly suggesting the Malaysia switch as a possibility is Marko, who when asked seemed to suggest the early move was still on by saying when asked about its chances: "Everything is possible."

The driver himself seems to be happy to see out the season at Toro Rosso, but suggested the possibility is still there, saying:  "For the moment, I will be sitting in a Toro Rosso in Malaysia and everything else is speculation, the decisions are made by Red Bull, Renault and others, not by me. I am ready for everything, but my thoughts are about Singapore at the moment.

"I will not close any possibility, but all of these agreements we see this weekend did not involve me so I think I would not be the one who knows first. It it happens I am ready even though it would not be an easy change and it would take time to adapt."