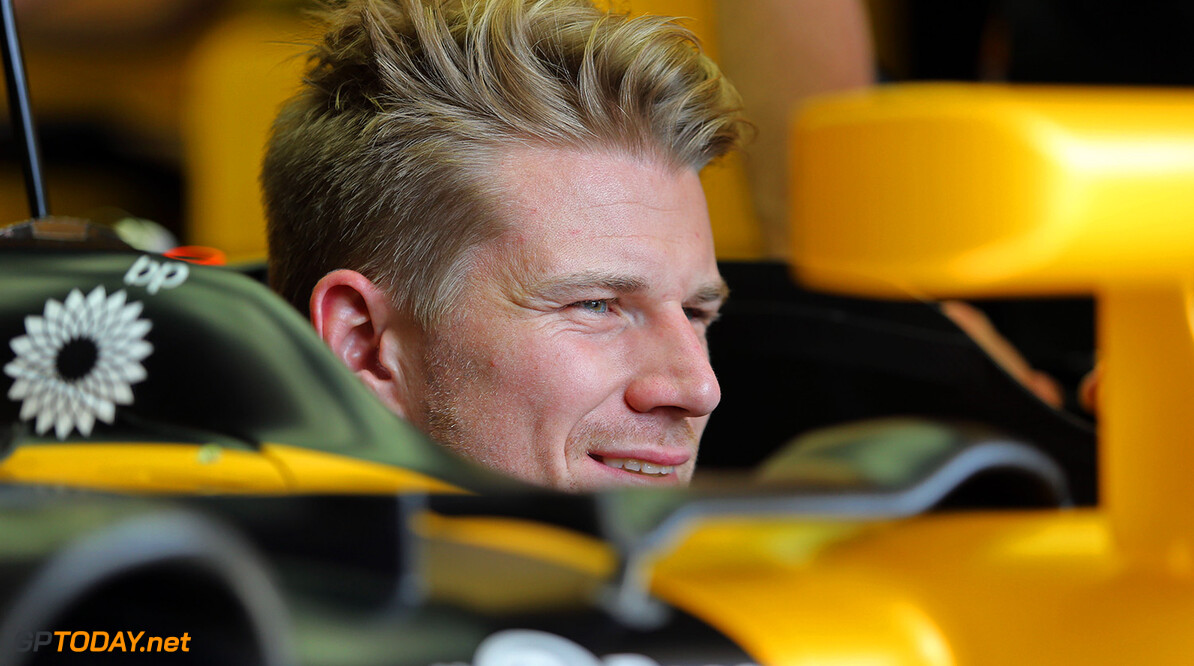 Nico Hulkenberg is set to take over an unenviable record in formula one. In Singapore, the German is set to beat countryman Adrian Sutil's mantle as the driver with the most grand prix starts - 128 - without a single podium.

"I have waited a long time and worked really hard to have this record," the Renault driver joked to German media when asked about it. "The Sutil era is ending and the Hulkenberg era begins," Hulkenberg laughed. (GMM)