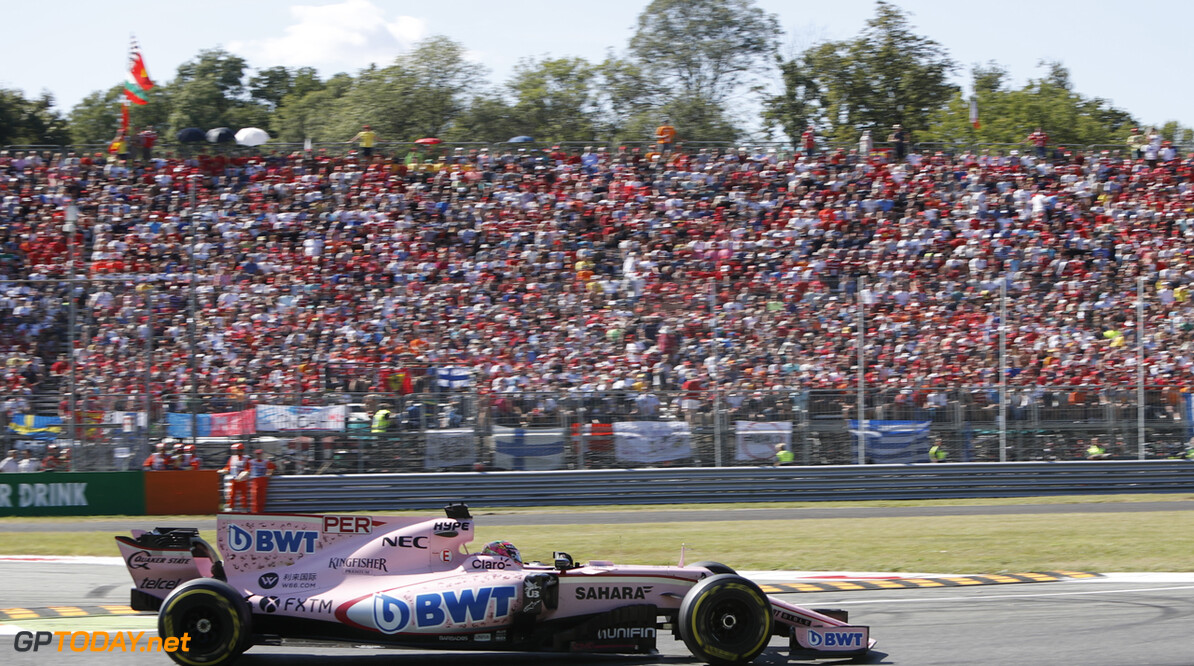 Force India team boss Vijay Mallya believes that continuing development of the 2017 car will bring benefits for 2018. Force India's tenth year in the sport has seen them once again produce a car stronger than the one the year before. After 13 races in 2016, the Silverstone squad had 108 points to its name.

One year later, the team sits with 113 points in fourth place, one position higher than it was this time last season. With a healthy buffer behind to fifth-place Williams, Mallya revealed that the team is feeling very comfortable with its current position.

"It feels pretty good for our team to be sitting in fourth place in the championship as we get ready for the Singapore Grand Prix," he said. "The strong showing at Monza brought us our tenth double points finish of the season, which is a tremendous effort by the entire team.

"With seven races to go, the season is rushing by quickly and we just need to keep doing what we’ve been doing all year long. It’s about being consistent, picking up the points and taking our opportunities. We haven’t eased off. Development of the VJM10 continues and will bring benefits for the 2018 car too. We are still bringing new parts to the track and both cars will have developments this weekend."

Speaking ahead of the weekend, Force India driver Esteban Ocon said that the glamour of Singapore makes for a really special event, but knows that physically, it is one of the toughest of the year.

"There’s something special about Singapore. You race under the lights and the atmosphere is unique: it feels really glamorous and all the fans and guests are partying through the night during the race. On the other hand, it’s very hard physically. It’s hot and very humid, and you lose a lot of fluids when driving.

"It’s one of those places where everything needs to be perfect in the car, because you’ll struggle a lot if you’re not in the right position or there is something wrong with the seat. You try to prepare as best as you can for days like these; you train in hot places and try to maximise the performance of your body."