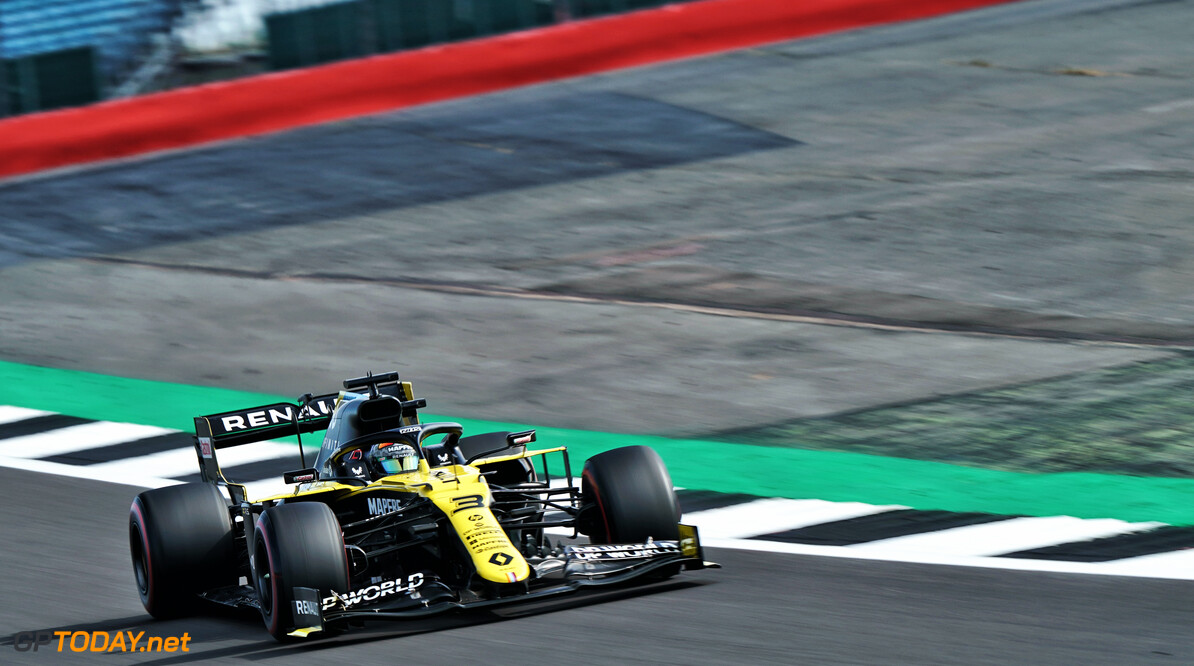 Daniel Ricciardo has opened up on his confidence in the car after Friday's second free practice session, after finishing fourth in the session.

The Renault driver was happy with his performance throughout the session, with his time of fourth fastest keeping him within a second of the lead Mercedes drivers, Lewis Hamilton and Valtteri Bottas.

Ricciardo was also positive on how his tyres were coping in the hot temperatures expected over the weekend at the Montmelo circuit, claiming the team are in a better place than it was a week ago at Silverstone.

“It’s been a pretty good day for us, especially the afternoon’s running," Ricciardo said.

"On the timesheets, at least, it’s another decent Friday: third last week, fourth today, so we’ll try and keep that going. Our long run was looking quite competitive as well.

“I wasn’t too happy with the car in the morning, but we made a good step in the afternoon, similar to Silverstone last week. The tricky thing here is the heat. We haven’t driven here in the heat for so long and it’s completely different to what we felt at winter testing.

“We’re trying to understand that, but we got a better grasp on it this afternoon with the tyres in a better place. We have more work to do before tomorrow, but we’ll aim to put in a good one.”

Teammate Esteban Ocon was slightly less confident in the car over the two practice sessions but was hoping for a better result during Saturday's practice and qualifying.

It’s not been an easy day, but nevertheless, we’ll work hard tonight and find some solutions," Ocon commented.

“On our side, we have a bit of work to do at the moment, especially on car behaviour and finding some consistency. It was a little challenging to drive – especially with rear stability – and we’re not on top of the issue from Silverstone yet.

“The good thing is that the car has great pace and we just need to unlock it. Physically, a tough day too in the heat but I’m feeling fine and ready for tomorrow.”