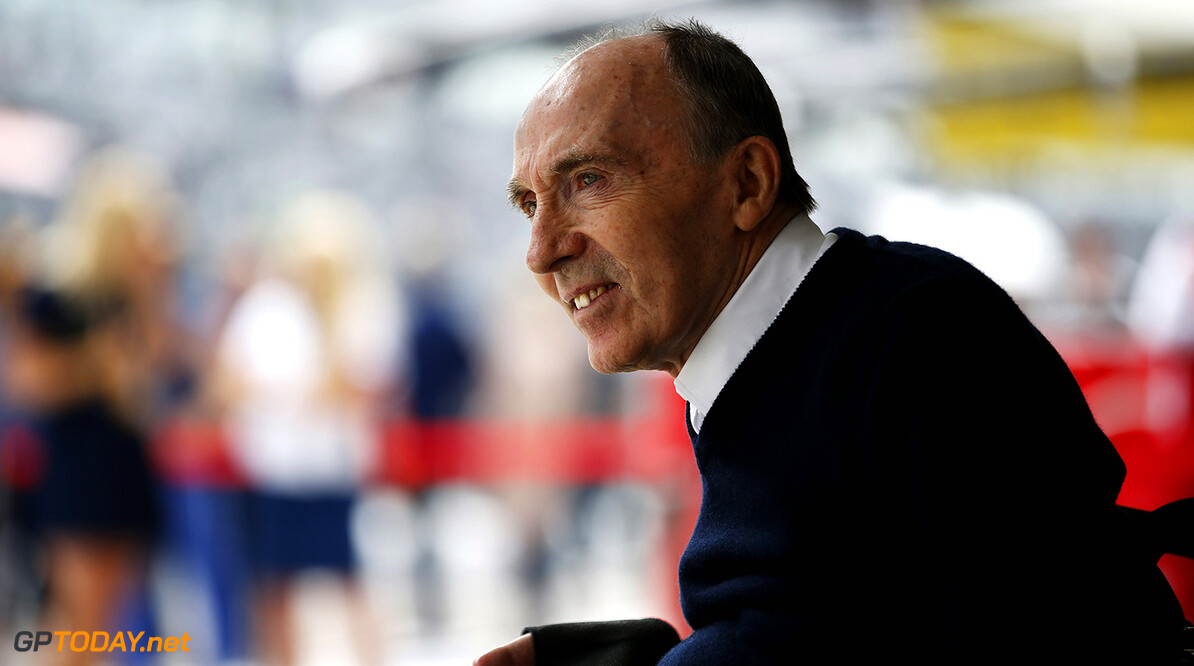 Frank Williams 'can no longer travel' to F1 races

Sir Frank Williams is doing well, according to the F1 team founder's daughter Claire. Today, Claire is the deputy boss of the famous British team, with her famous 75-year-old no longer able to travel due to his tetraplegia.

Indeed, Sir Frank recently underwent a long hospitalisation for illness, but according to Claire is now "fine". "He is obsessed with motor sport," Claire Williams told the German newspaper Bild am Sonntag. "His whole life always was and still is formula one. It is a pity he can no longer travel, but he still loves it as much as he did on the first day," she added.

However, there will be no representatives of the Williams family at the races for the rest of the season, as 41-year-old Claire is about to give birth to a baby boy. "When I see how my family has changed, I miss that my parents are no longer here (at the F1 circuits)," she said. "I grew up here and remember that Mum and Dad were always here, and now they're not anymore. It's just me."

Meanwhile, Claire said the Williams team is determined to recover from a disappointing 2018 season. "For us the season has been disappointing and really frustrating," she said. "Obviously there are teams that have done a much better job than we did in developing their cars. Even in the last one or two years F1 has changed so much," Williams explained.

"Ferrari, Mercedes and Red Bull with all their money, without cost controls, without new engine regulations, without new manufacturers -- there are just so many forces that are against us. But I will never let go of my dream of Williams winning again," she insisted. "Because the moment you let that flame go out, just grab your things and go home. And I'm not here for that." (GMM)