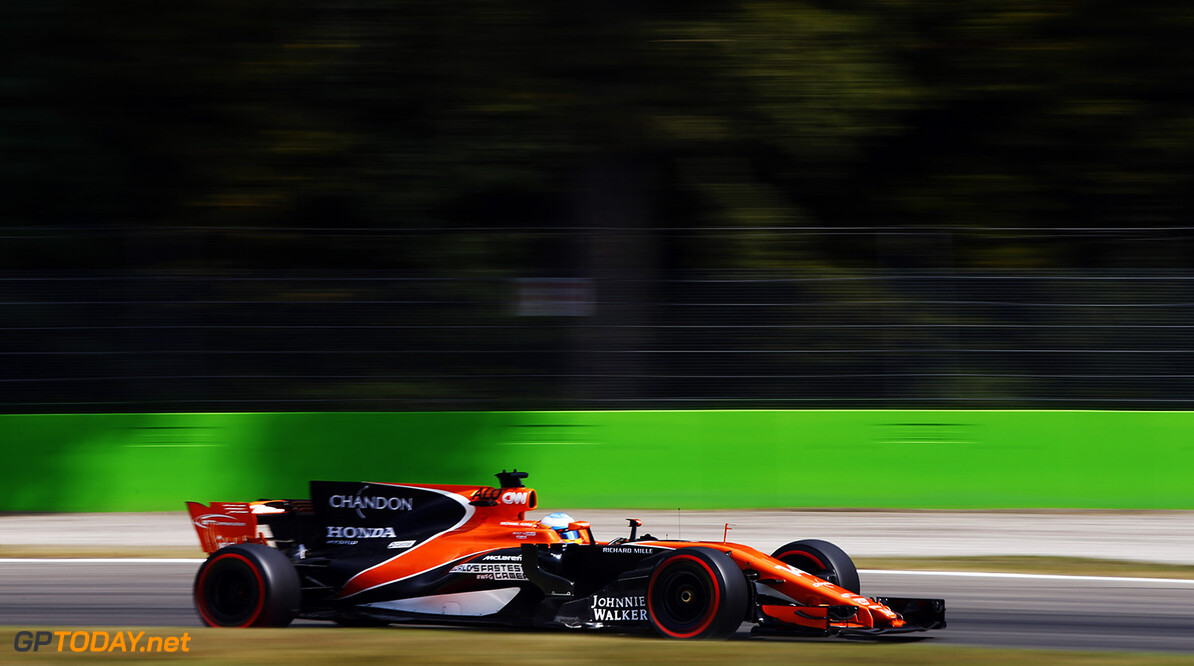 Zak Brown says that McLaren will make a decision on who will supply the team with engines next season in the coming week. A strong rumour in the Italian paddock is that the Woking outfit will part ways with Honda after three seasons of poor results.

The McLaren-Honda partnership reformed in 2015 after former CEO Ron Dennis stated it would be impossible for McLaren to win a championship running a customer engine. However, Honda has failed to produce a unit that competes with the other manufacturers in terms of speed and reliability.

After a torrid Italian Grand Prix that saw both McLaren's retire, Brown said that the time has come for McLaren to make a decision over who it will run with next year: "It's more than one problem but it's fairly consistent, MGU-K, MGU-H we've had lots of failures there," he told Sky Sports.

"We think we understand the lack of power in the engine. It's not different problems all the time but its a few problems. I don't think that will happen [being left without an engine]. It's not what we will allow to happen. The regulations are in the middle of the year so for a fourth team is to be supplied. We've been very close with the FIA and Chase Carey and they're being very helpful to get through this.

"We need to get more competitive. This weekend showed we're not making any significant progress. How long can you wait before you have upset drivers, partners, fans? They're hanging in there with us but it can't go on forever.

"We need to make a decision this week, that timeframe, or ultimately we'll be in a position where we cause some problems, technically, with our chassis. We can't solve our power issue and turn up with a chassis that is not adequate."

Fernando Alonso has frequently vented his frustration with Honda and would surely silently welcome an exit for the Japanese manufacturer. With the Spaniard's contract running out at the end of the season, Brown thinks it is likely he will stick around if McLaren-Renault was formed.

"I think it's very likely. I seem to have a lot of breakfasts now with Fernando. He loves the team, he's passionate as ever to drive. He wants to be in Formula 1 and wants us to be more competitive. I wouldn't rule him out if it remains status quo. With the stuff that are seeing and we will further review this week. I wouldn't say that it's a foregone conclusion that if we do stay with Honda he won't remain with us."