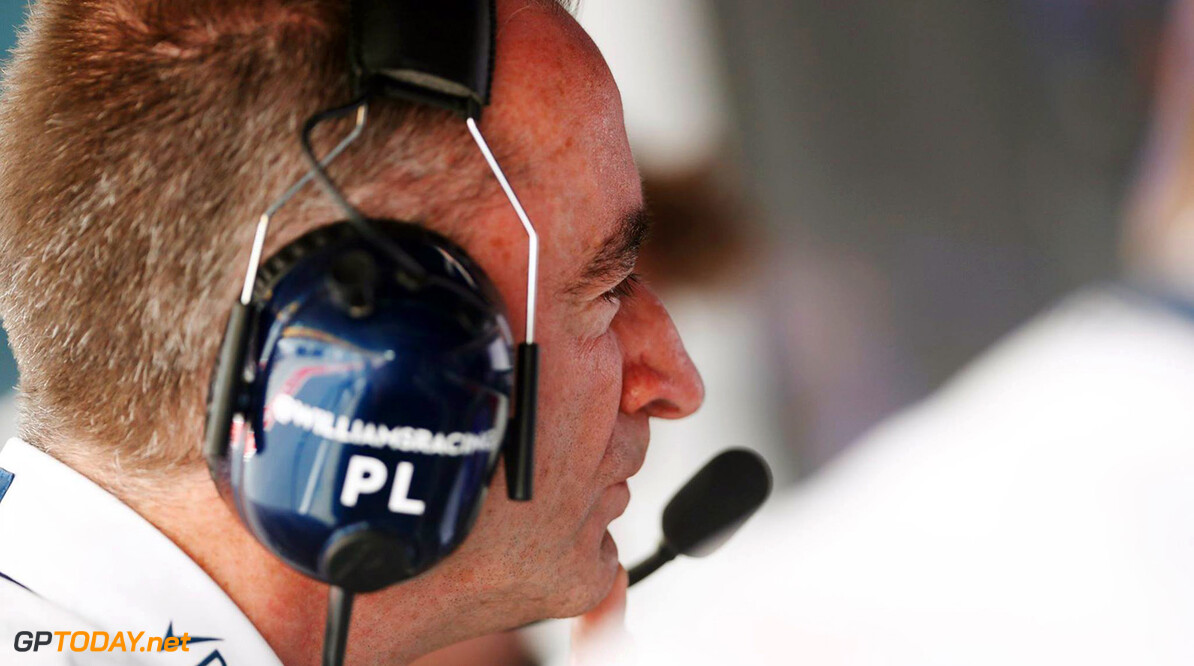 Williams deputy team principal Claire Williams has admitted that Paddy Lowe has been handed the task of transforming Williams into a competitive team again. Williams started the season off with a car that appeared to be rivalling Force India, but have slumped down the order in recent races.

As Lowe only officially joined the team in March, the 2017 car was not designed under his control. Recently, the team reported that substantial changes would be made for 2018, all coming under the leadership of Paddy Lowe, who brings knowledge from working with frontrunners Mercedes.

"As you would expect someone of Paddy’s calibre has a plan and ever since he joined us back in March this year he’s been undertaking a full analysis of the team back at the factory but also the race team operations on the ground trackside in order to understand where the weaknesses lie," Williams said. "We’ve gone through that as a board and now we’re looking at how we allocate resources moving forward into 2018 so that we can address those weaknesses.

"I think a lot of our weaknesses appeared at the midpoint in last year’s season and we can’t go into another season having the same issues that we’ve had so we have full trust in Paddy but also we’ve brought in a number of other senior personnel to work alongside, so Dirk de Beer heads our aerodynamic department now as well, comes from Ferrari this year to us, and some other senior engineers who are hopefully going to turn things around for us. But as I said, we can’t have another year like this."