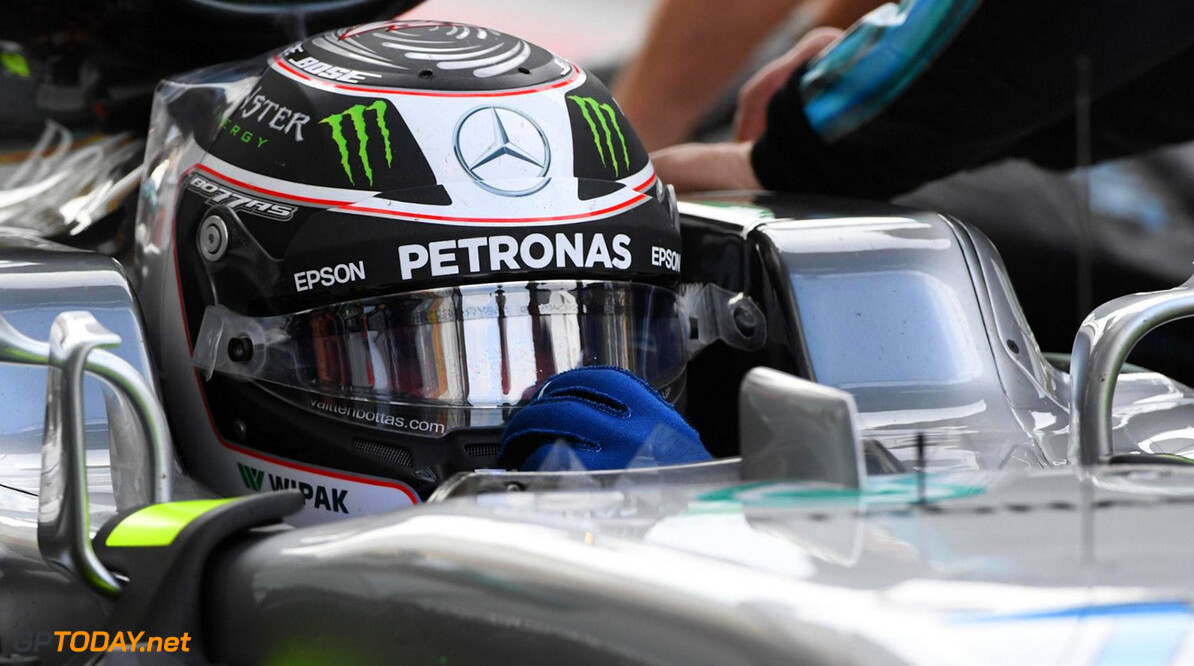 Bottas would accept role as number 2 at Mercedes

Valtteri Bottas admits that he would take up the role as Mercedes' second driver in order to aid Lewis Hamilton's chances of the world championship. Bottas was considered by some a championship player this season but a poor result at the Belgian Grand Prix put his hopes of a title on the line.

The Finn is 41 points behind Sebastian Vettel who currently tops the driver's championship. With Ferrari backing Vettel for the championship and having Kimi Raikkonen drive in a number 2 role, Mercedes may follow suit to avoid getting caught up losing points.

Bottas joined Mercedes on a one-year deal in January and still does not have a firm contract for next season, however Mercedes boss Toto Wolff said that an extension is on its way: "It's a no-brainer for the team to continue with Valtteri," he said at Monza. "We're very happy with him. He had very good moments like Sochi and more difficult races like Spa, but stability is important."

Bottas was asked if he would fall into that second driver role if Mercedes made the call, to which he responded: "Yes and no. As a driver it is very difficult to accept. But I'm also a team member and we work as a team. So if at a point in the championship it happens and I am asked to do something like that, the answer is yes. Although I hope it doesn't happen.

"But let me explain something," Bottas continued. "There is a way to avoid this situation. It's all in my hands," he said. "Right now I am fighting for the title, so if I qualify in front of Lewis and I'm ahead in the race, our cars are exactly the same. Like I said, it's up to me."