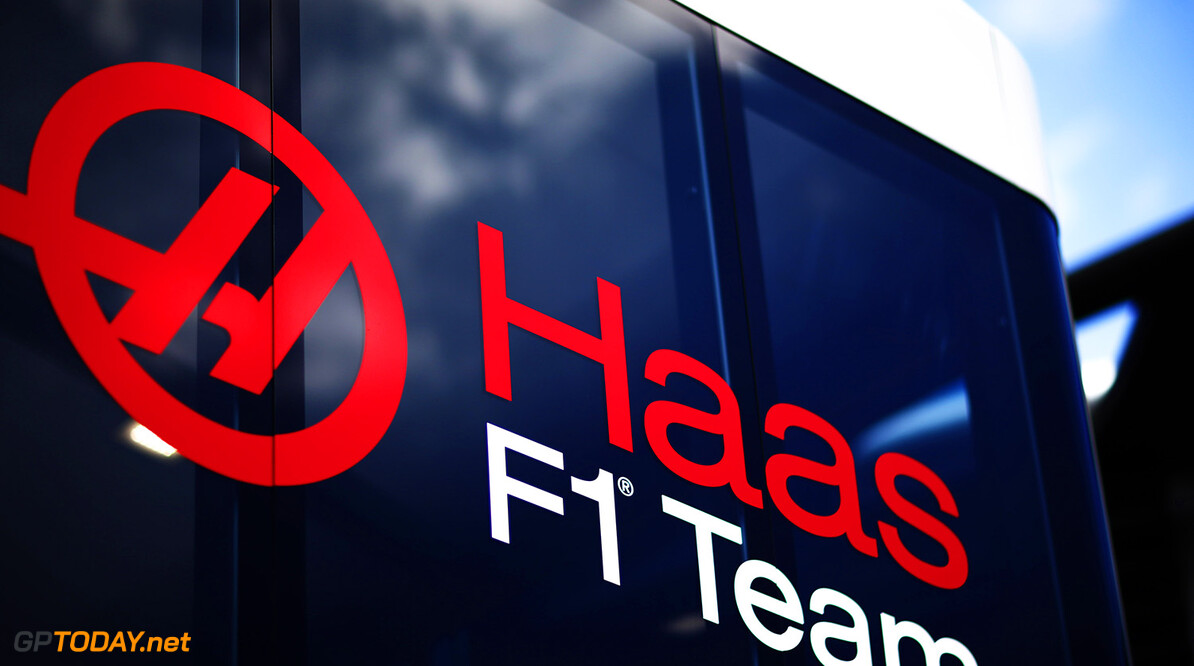 Haas to consider F1 future if sport does not become competitive

Haas F1 team owner Gene Haas has stated that he will question the team's worth in motorsport's pinnacle in the next number of years if the gaps between the cars do not come down. This season, the gap between the front runners and the midfield group has extended in light of the introduction of new aerodynamic regulations.

In January, Liberty Media completed its acquisition of the sport and outlined a number of changes it wished to make. Included in the list was the need for closer competition with CEO Chase Carey consistently mentioning the matter since.

Clearly, Haas feels the same way: "They’ve very patiently listened to us and they’ve talked to all the teams, and they’re formulating a strategy that they’re going to release later this year," he told NBCSN at Monza. "We’re all anticipating how they’re going to solve that problem, because it sounds like it’s a problem that’s almost unsolvable.

Haas made its debut in Formula 1 only last year, and enjoyed a successful first year, bagging 29 points, despite incurring brake issues later on in the year. Haas stated that the team was in F1 for the long run, but doesn't see a point if there's not a chance to win.

"Well we’re certainly committed to Formula 1. But if we never have a chance to win, I’d really have to question why we’re here. I think every team should have at least some possibility of winning a race once in a while, through a fuel strategy or some alternative. But the gap’s so big now that I just don’t see how we can possibly close it."