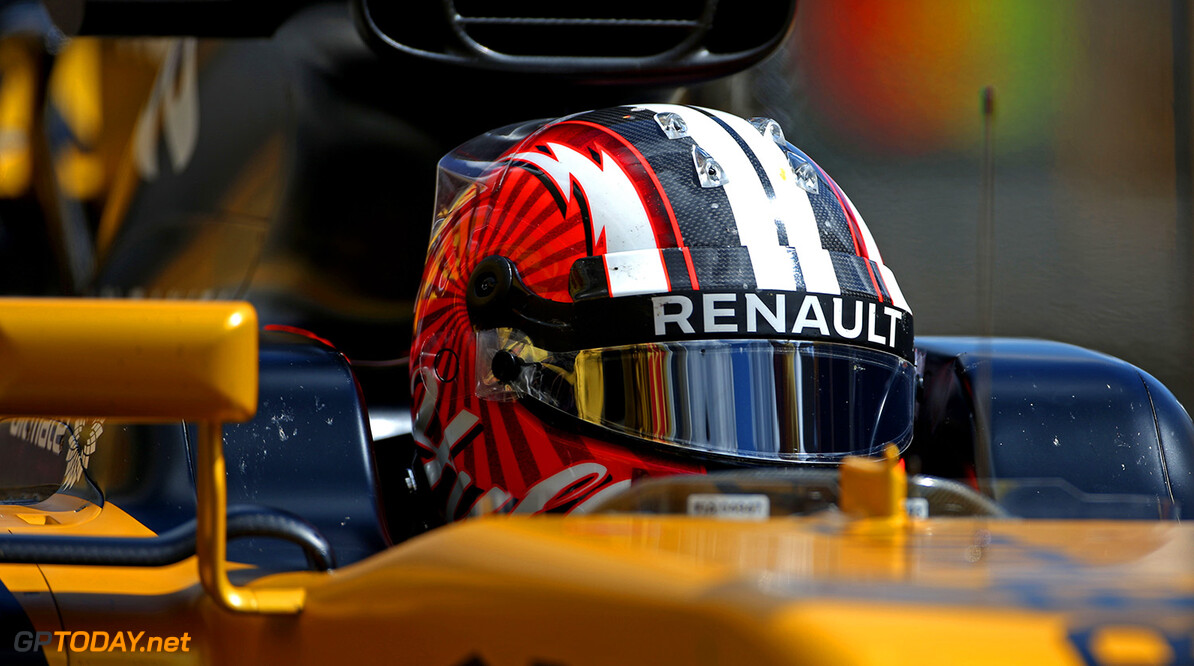 After recovering from a slow start at last weekend's Belgian Grand Prix to finish in sixth place, Renault's Nico Hulkenberg is looking forward to returning to Monza for the Italian Grand Prix, with the Temple of Speed being a clear favourite among drivers throughout the grid.

“It’s a unique place; incredibly special and holds a lot of history," said Hulkenberg, looking ahead to this weekend's race. "In terms of the actual track, it’s a high-speed layout which means a low downforce configuration for the car, to favour top speed.

"Having such low downforce becomes uncomfortable sometimes as the car feels light and quite floaty, which can be a bit of a struggle," he added. "Monza features a lot of hard braking zones and boasts some legendary corner combinations such as the Lesmos and the Parabolica.

"Italy has a really good buzz, and that gets even better during the Grand Prix weekend in Monza. It’s a really special atmosphere. I love the whole park and area surrounding the track too."

The track was not the only thing that Hulkenberg was looking forward to this weekend, with the Italian way of life and pizza also adding a bit of bias to his words: "I like my food and, of course, eating a good pizza is mandatory during the weekend! The Italian lifestyle is really cool there and you can feel their passion around town," he said.