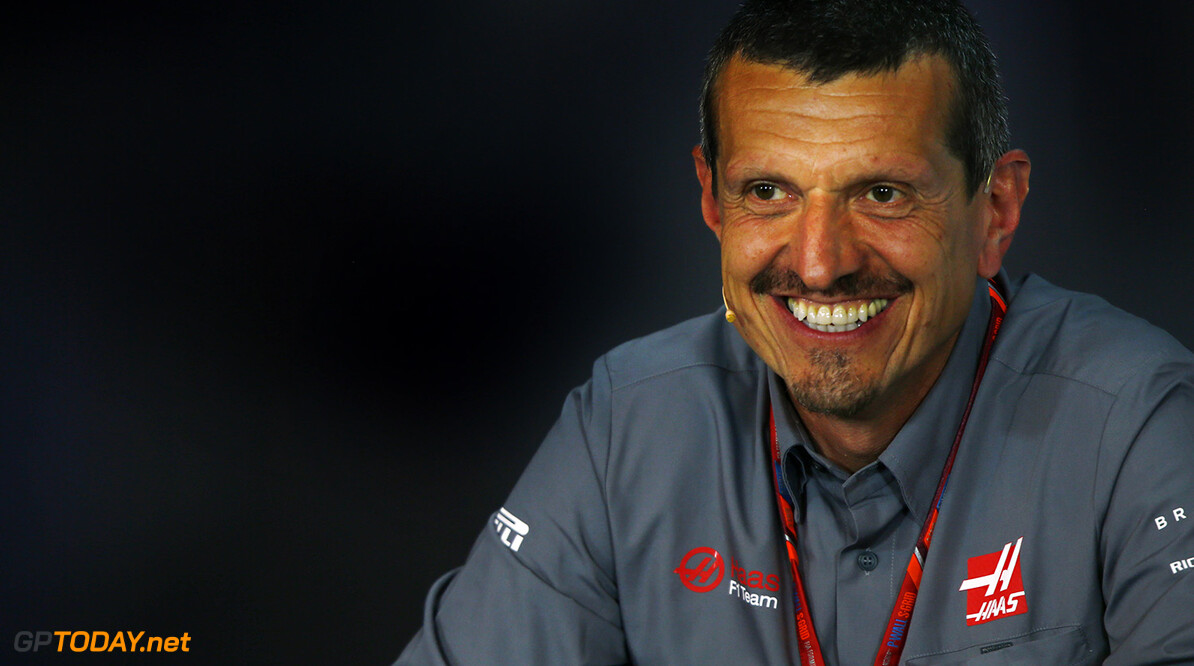 Haas to help Grosjean come to terms with Halo

Haas team principal Guenther Steiner wants to sit down with driver Romain Grosjean and talk about the Halo. The Frenchman has been a high critic of the device, as has teammate Kevin Magnussen. The FIA announced last month that the device would be used in 2018 to the displeasure of many.

Grosjean, who is a director of the Grand Prix Drivers’ Association, has been one of the drivers who is highly critical of the device, stating that it made him sick when he drove the car with it attached to the chassis. Therefore, Steiner says that he will talk to the former Lotus driver about coming to terms with the inevitability,

"I think we need to sit down with him, see how we can help," he said. "Maybe put something in the simulator to try to get him used to it and things like this but I don’t have the solution yet. It’s one of those things we need to find solutions because it will not go away. There’s no point. We need to sort it out for ourselves. Give him a sick bag!"

Steiner admits that he isn't a fan of the Halo, but respects the FIA's decision to run with it: "My personal opinion, about aesthetics, is maybe different but I wouldn’t fight it. Somebody who we gave the authority to do this, he made the decision and we have to respect that, otherwise we shouldn’t give them the authority. So I respect it and we just need to make the best out of it and not keep on talking it down in my opinion. We need to live with it, make the best out of it for the sport and get on with it."