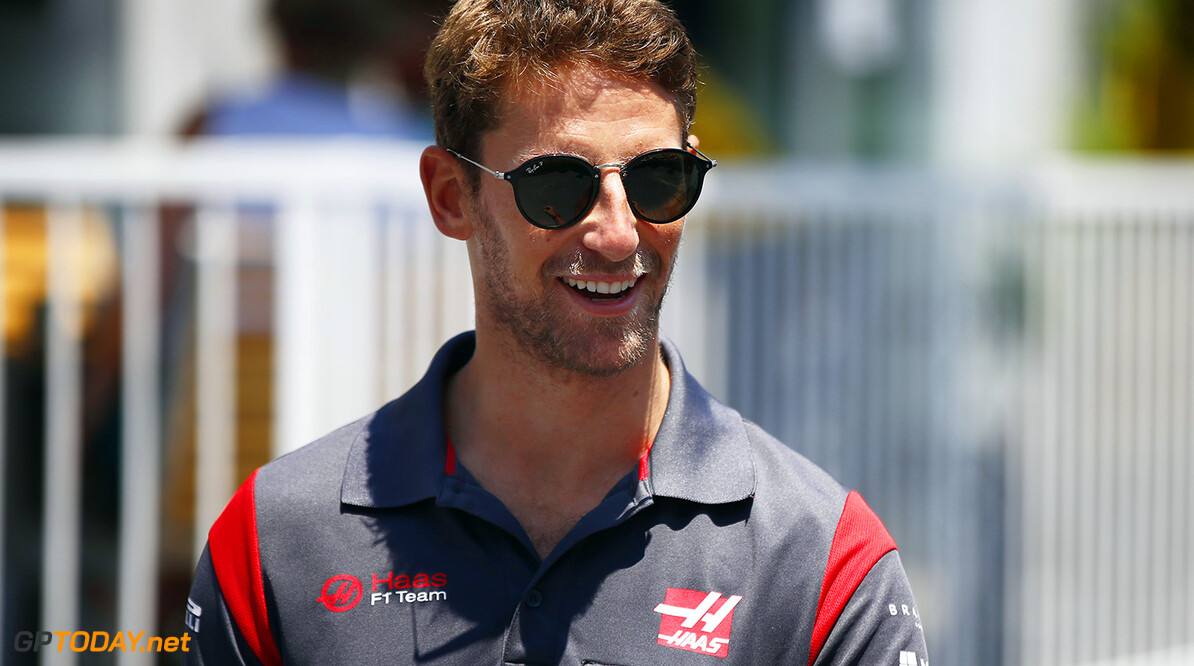 Grosjean reckons he should have got a Ferrari seat in 2014

Romain Grosjean believes that electric components in his 2013 car caused him to miss out on a Ferrari seat for the 2014 season. Kimi Raikkonen was given the seat alongside Fernando Alonso, leaving Lotus where he partnered Grosjean for two years.

Before the hybrid era began in 2014, cars ran with a system called KERS. It collected kinetic energy from the brakes and enabled drivers to deploy extra power for seven seconds each lap to either attack, defend or go faster down a straight.

Grosjean's electrical problems started in 2013 according to the 31-year-old with the KERS system. Grosjean finished that year in seventh place, 51 points behind Raikkonen, taking six podiums to Raikkonen's eight.

"Since we've had this sh*t... it's been sh*t! It's a catastrophe," Grosjean jokingly told Nextgen-Auto.com.  "We had the same problems with the KERS. And that's really what penalised me, in early 2013. Without it, I would have blown away Kimi from start to finish, and I'd be the one racing for Ferrari!"

"Other drivers appear to have less problems, not because they brake earlier or less hard, but because they have less sensitivity in the left pedal. I need the brakes to react exactly the way I want. Kimi on the other hand couldn't adapt to the Lotus' power steering. I never understood why, we tried several different versions and I never felt a difference."