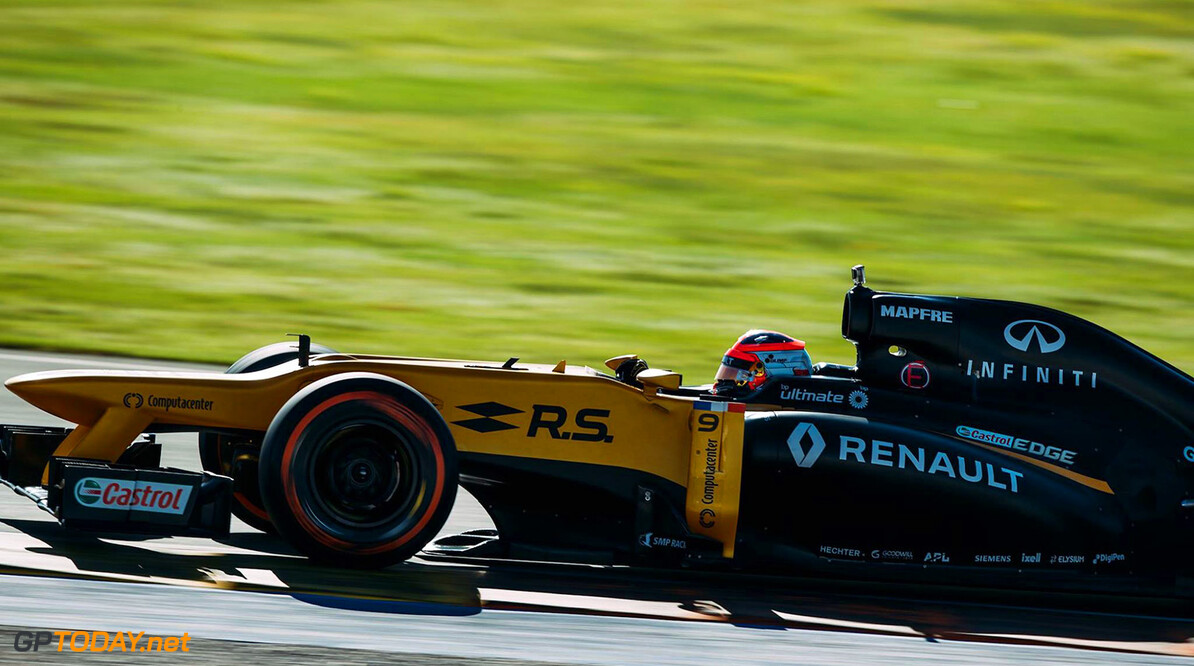 Kubica ready to pounce on next F1 chance

Robert Kubica says that he is hoping that more test sessions in a Formula 1 car will arise soon so he can get the chance to prove himself. At the start of June, the Pole set 115 laps at Valencia in a private test with Renault, the team he last raced for in F1 in 2010.

Kubica was forced to pull out of the 2011 F1 season before it got underway after suffering a major injury at a rally at the start of the year. His test last month was the first time he drove an F1 car since the accident, taking the Lotus E20 out for a run in the Renault livery.

Rumours have sparked about a return for Kubica, who his highly praised by fans and drivers, with Fernando Alonso labelling him as "the best". Kubica was at the Goodwood Festival of Speed over the weekend and spoke to Sky Sports about his future.

"There is no real next step for me," he said. "Maybe something will be coming, but one thing that is good is that I know I can do pretty well after just one day of testing, so hopefully more can come from me and it's a good feeling to be honest.

"It's not something I was expecting, to deliver so good straightaway, and this gives me -- not confidence because in the end I knew as a driver that the skills are there -- but it gives me a kind of relief because I can do it physically and make the job. I still know there is a long way to go and I need to take it step by step, but if I have an opportunity I will try my best. If not I will search for something else."

Kubica has been racing at many one-off events, and a spent a couple of years in the World Rally Championship. The 32-year-old admitted that all it ever was, was just opportunities to return to the pinnacle of motorsport.

"I have been a long time away from the circuit and in the last 18 months I have not been driving [regularly] -- it's been single races in different categories and trying to find my place. When you get in an F1 car and after one lap you see the pace is there, it's special emotions and I miss it so much, but probably my biggest problem in these past years is that I had different good offers but I was waiting for that one.

"I'm happy with how the things went and I am enjoying the period because believe me, I have been through difficult days, but I have to enjoy it and I never believed I would be in this position four or five months ago. It's great for me."