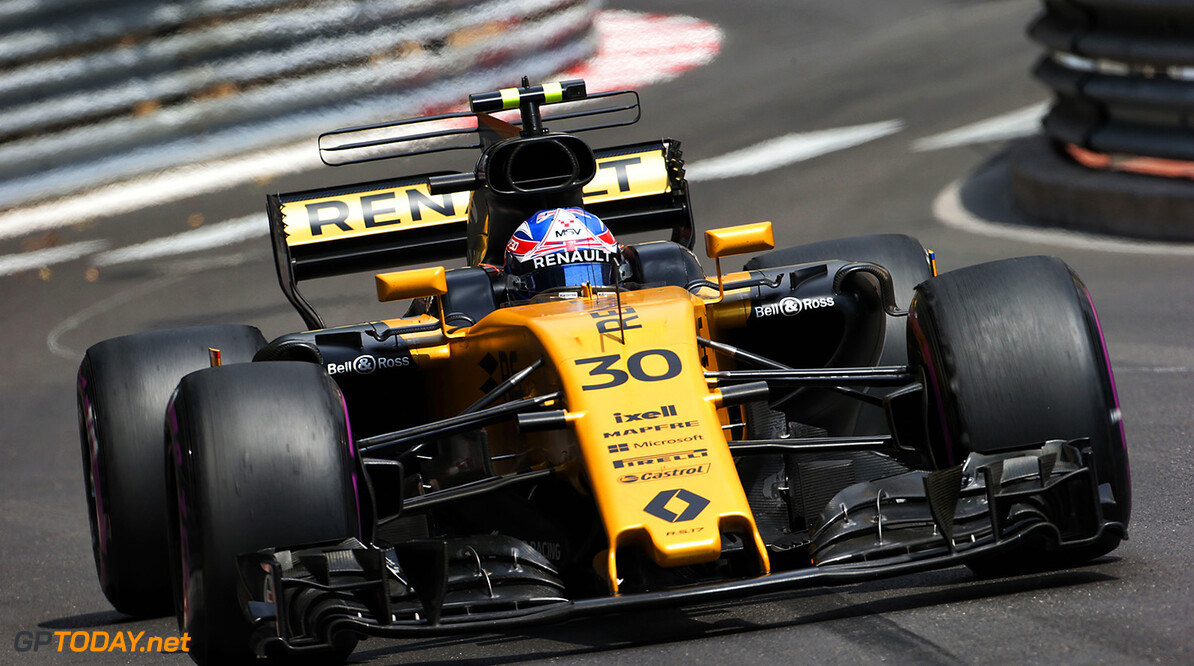 Cyril Abiteboul: "We need two drivers who are able to score points"

Renault chief Cyril Abiteboul has admitted that Jolyon Palmer's future at Renault is not secure as the Brit continues to struggle. Palmer joined Renault at the start of 2016 after being a test driver in their previous name, Lotus.

Since his debut 27 races ago, Palmer has only scored in the points once, Malaysia 2016. Last year he was outperformed by Kevin Magnussen and this year has been blitzed so far by new teammate Nico Hulkenberg. Hulkenberg has scored 14 points for the team while the 2014 GP2 champion is yet to get inside the top ten.

Abiteboul told the French-language agency AFP: "We need two drivers who are able to score points. We're doing what's right for Jolyon to get him through this difficult phase. We are extremely supportive and there is no plan, but we are in an ultra-competitive environment and everyone has the pressure of results. For now, we give ourselves time to analyse the situation," he added.

There are also reports that Palmer may not see the end of the season. With junior driver Sergey Sirotkin lingering in the sidelines, some feel that Palmer's opportunity to impress has come and gone, and Renault could go for something different.