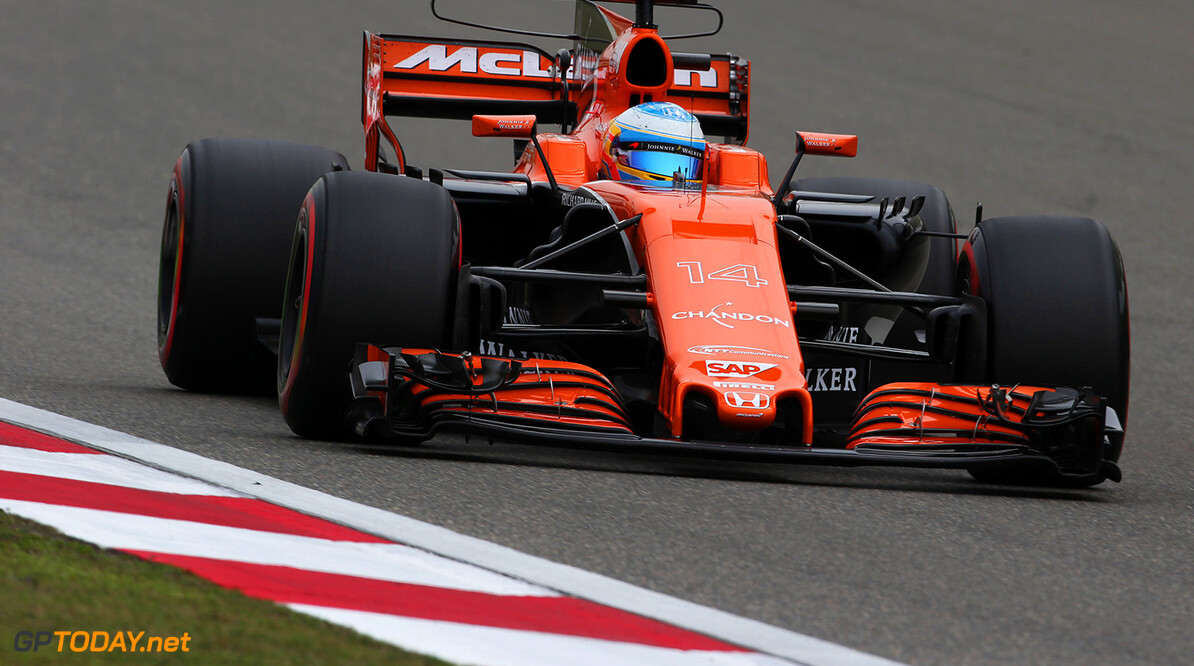 Alonso takes another dig at Honda

Fernando Alonso has once again spoken out in disgust against McLaren's engine supplier Honda. The Japanese manufacturer has produced McLaren with slow and unreliable engines in a season where they were expected to be challenging nearer to the front of the field.

McLaren drivers Alonso and Stoffel Vandoorne have one finish each in the first three races, as the other races resulted in retirements due to engine problems (Vandoorne failed to start in Bahrain).

The Belgian will take a fifteen place grid penalty in Sochi this weekend after the turbocharger and MGU-H were replaced in his car, going past the allocated four components to be used throughout a season.

"He has had engine problems and I think has to be penalised," Alonso is quoted by Spanish media in Sochi. "It is incredible that it happens in the fourth race. We've had a lot of failures and having them in practice does not give you great confidence," he added.

"The car is as it was in Bahrain, so if we had problems in the first three races, we will have them here, in Barcelona, in Monaco," Alonso said. "I don't think we have anything (new) until Canada. For McLaren, we are going to bring aerodynamic improvements in every race, and in Canada we hope that something comes from Honda that gets us at least in the fight."

Vandoorne said that he more than likely would start or finish last at the Russian Grand Prix, so his penalty which all but surely demotes him to the back of the field doesn't change much: "I knew it would happen eventually. So given the position we are in, I don't think it changes much."