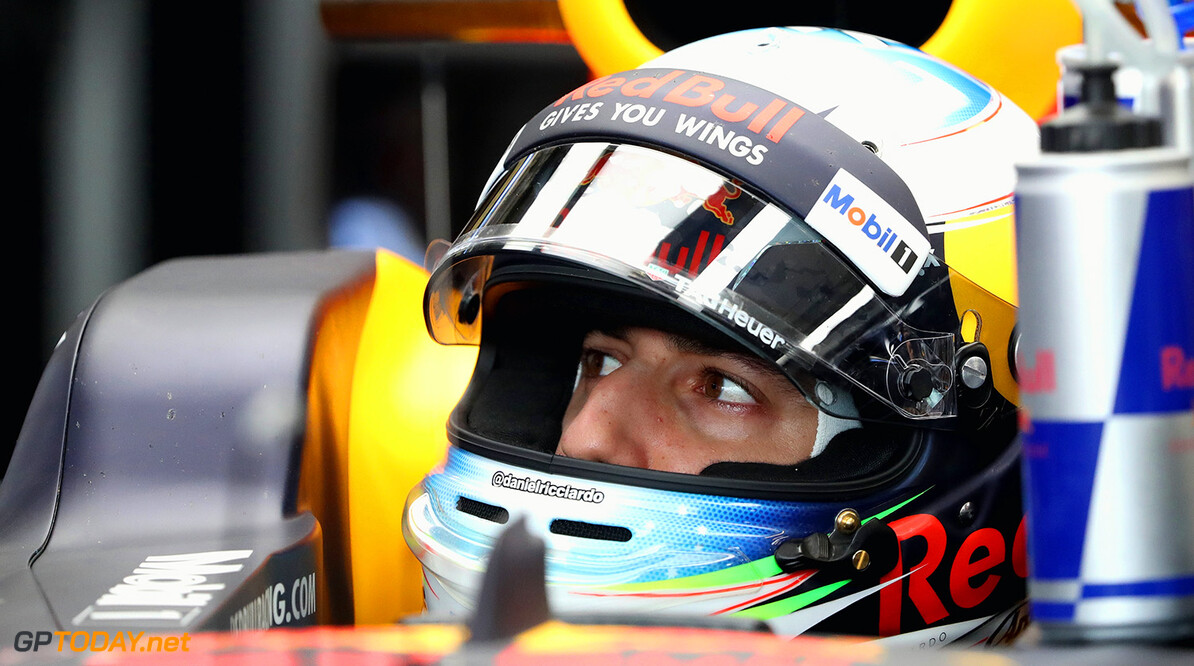 Ricciardo: "Podium would be great result for us"

Daniel Ricciardo thinks Mercedes continues to have the quickest car in F1. That is despite the fact that Sebastian Vettel carried Ferrari's winter promise into the 2017 season by winning the recent Australian grand prix. But Red Bull driver Ricciardo said he is happy Ferrari won the season opener, because he thinks Mercedes will in fact be the stronger title contender this year.

"In a way, it's nice that someone took the win away from Mercedes," he told the South China Morning Post. "I still think Mercedes is the quickest package and they are the team to beat but it's good that some people can take points away from them for now and hopefully gives us the chance to be in the fight."

Indeed, Renault-powered Red Bull was clearly the third force in Melbourne, admitting a lack of performance from both chassis and engine. Ricciardo also had a troubled home race in Australia, crashing in qualifying and hitting multiple reliability problems in the race.

"To finish qualifying and to start the race will already be better than Melbourne," he said ahead of the Chinese grand prix in Shanghai. "A podium would be a strong weekend for us. That's what we are targeting but we have to get closer to Ferrari and Mercedes." (GMM)