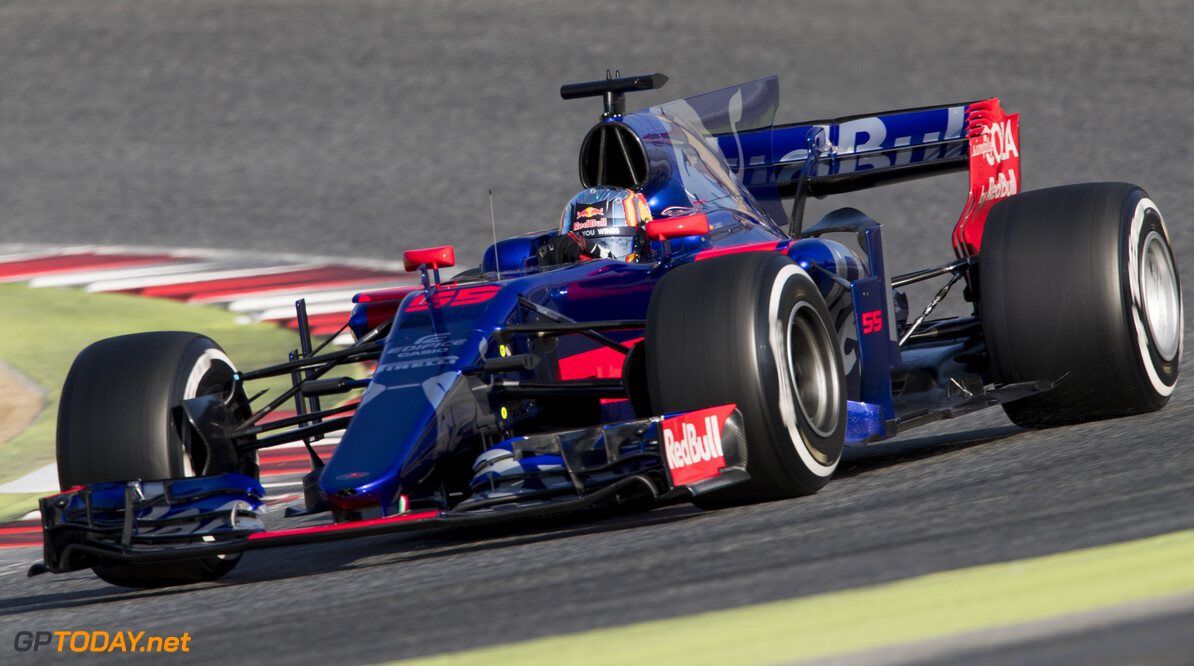 Carlos Sainz says that he is very much looking for a drivers world title in the future, but states he will need to be given the right car and be with the right team.

The Spaniard currently drives for Toro Rosso, but has already sprung interest from other teams around the paddock, most prominently Renault who attempted to sign him near the end of the 2016 season.

"It is no secret that I try to be a world champion in the near future," Sainz said in an interview with Formula1.com.

"To be that you need to beat people like Lewis, like Vettel, like Fernando - all the other guys in the top teams. I believe I am capable of doing that - I just need the right material."

Sainz also said that Toro Rosso's expectations for this season is fifth in the constructor's championship, which could be made easier with an up-to-date power unit as they will no longer be using old Ferrari engines.

"The team has expectations - the whole team. Every year we want to finish fifth in the championship - and this year there is a high chance, or a higher chance, because we do not have the disadvantage of the power unit as we had last season.

"And I do believe that the team has delivered the good chassis and aerodynamics from the previous years. But Franz hasn’t given me a target as a driver. Yes, he expects me to deliver - but that I expect from myself."

Despite his eye-catching performances in 2016, Sainz has said that these results will be irrelevant when it comes to signing a contract for the 2018 season.

"It is something that I thought about last November - and I did an analysis and pictured it. But once the season gets started the only thing that helps you be in a good position at the end of 2017 is to push like hell!

"You are only as good as your last race and nobody will remember what you’ve done in 2016. When a contract arrives at the end of 2017 it is not thanks to my 2016 performance.

"This season is so important - but it would be so stupid for me to think about the end even before it has started. Or how I would approach Red Bull, if Ferrari arrives, or Renault arrives - or Mercedes! Because it is not going to happen unless I deliver this season."