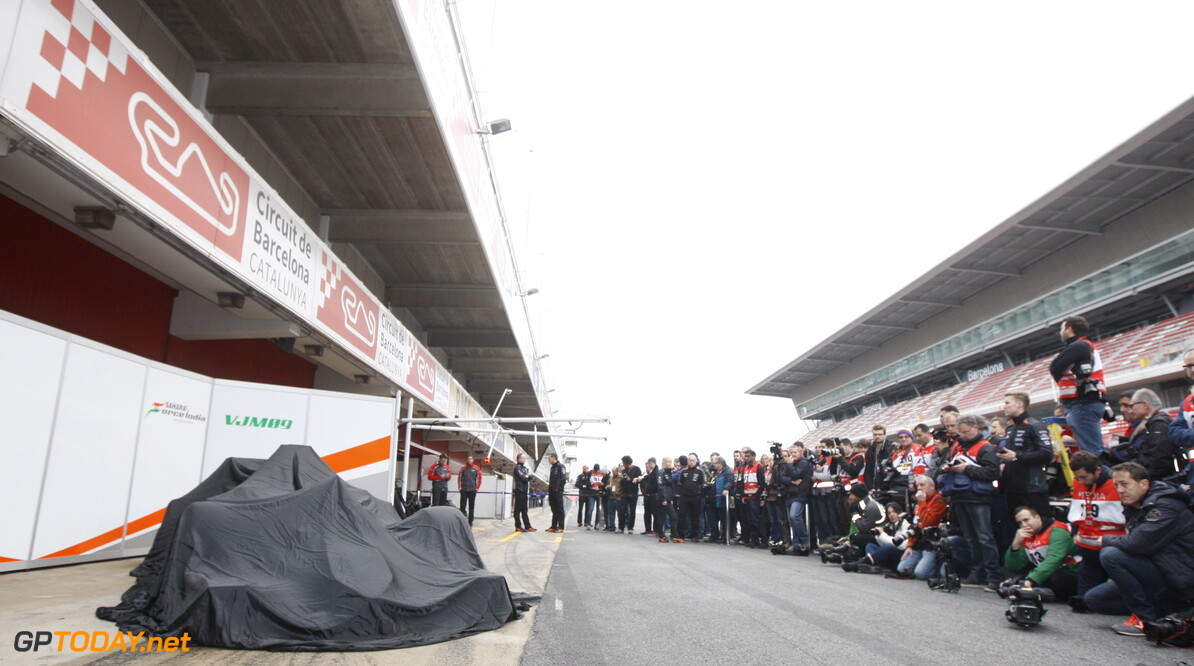 Force India have confirmed their pre-season line up schedule for the 2017 winter tests at Barcelona. The tests are to get underway next week. This year, Force India change their line up that they've been running with for the past three seasons.

Sergio Perez remains at the team but he is joined by Mercedes junior Esteban Ocon. The young Frenchman replaces Nico Hulkenberg who will race with Renault for the upcoming season. Renault released their 2017 challenger earlier today.

Force India will launch their car tomorrow confirming that it will happen at 2p.m GMT.

24 hours to the launch of the VJM10! Find out how to watch the event live from anywhere in the world: https://t.co/9WWwrb4kyK #VJM10 pic.twitter.com/O4oKeqcSYf